Home Archives About
What Are You Doing for Valentine's Day? I Have An Answer
Gluten-Free Popovers

How Quickly Did These Gluten-Free Corn Muffins Disappear? 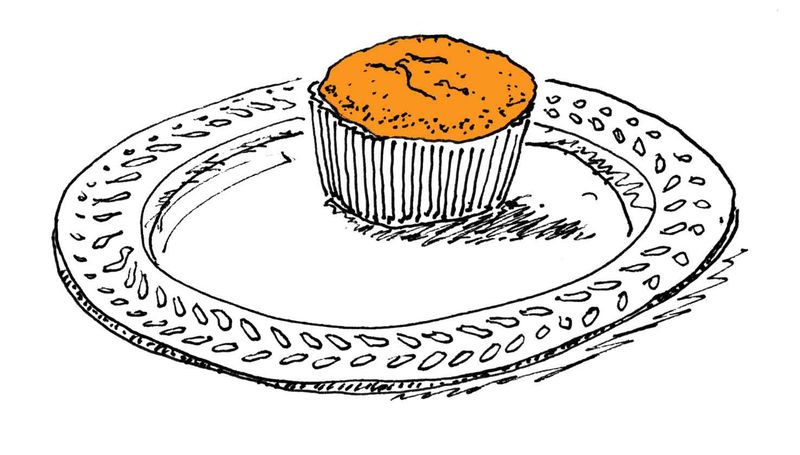 As an experiment to improve the heath of our children, we are trying out the gluten-free lifestyle. Like me and many of their forebears, Nina and Pinta have long had eczema, to varying degrees. This recently distressed Santa Maria so much that we agreed to try going gluten free.

Santa Maria was even willing to give it a shot herself, though lacking any health need she said she had nothing to gain. On the contrary, I told her, she would at least now be trendy. She didn’t really like that, but as the one charged with stocking the pantry every week and shoveling coal into the bottomless furnaces of our growing offspring day in and day out, I felt entitled to a bit of humor.

We started the experiment a few weeks ago, mostly by eliminating such beloved items as pizza and bagels from our diet. Aside from asking gluten-free friends for bread recommendations, we haven’t really tried replacing baked goods (though on the first day I attempted gluten-free pancakes, without doing proper research, and we all suffered). Monday afternoon, however, Santa Maria whipped up a batch of gluten-free corn muffins that made everyone forget the experiment.

She found a recipe online and substituted King Arthur’s gluten-free multi-purpose flour (which from subsequent pancake attempts we discovered is a good, if slightly sweet, replacement for regular flour, in some recipes). The muffins were light and crunchy, with a crispy edge and deep corn flavor. She added frozen blueberries and raspberries which delighted Pinta and added another level of color and complexity. Toasted and topped with melting butter, they disappeared faster than it could be revealed that they are gluten-free. I could barely find one left to draw when all was said and done. I hope we see more of these around the house soon. Here's her recipe.

Optional: add 1 Tablespoon frozen organic blueberries or raspberries to the center of the batter (my favorite is a mix of both).

Bake at 400 degrees F for 15 to 20 minutes, or until a toothpick inserted into a muffin comes out clean and the tops are lightly golden.

Serve with butter and a frosted glass of cold milk!