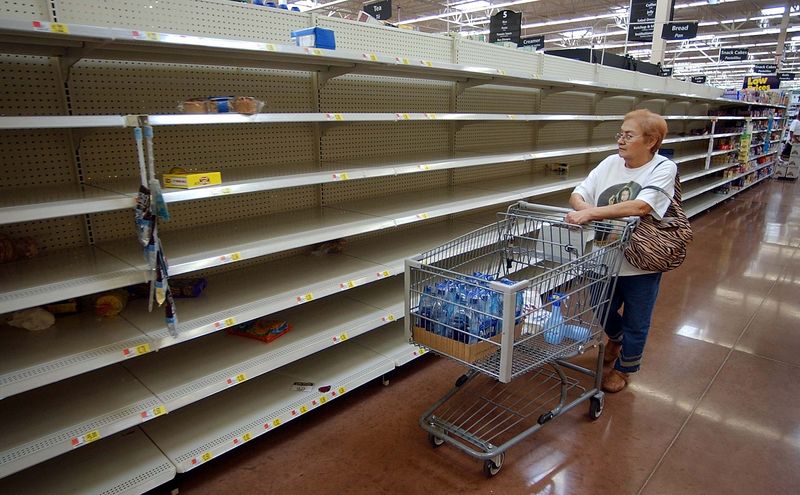 Around our house, we have a shorthand expression for a lazy-night dinner of pasta with red sauce. We call it a “jar sauce” night, because it comes out of jar from a store, and isn’t something that is made by hand. We serve the sauce over pasta, and top it with chunks of mozzarella and shavings of Parmigiano-Reggiano. It’s a passable meal. It is certainly not one of my favorites in terms of taste, but for those post-work weeknights and days that a play-date has gone awry, it is perfect. Sometimes, the prospect of cooking is just too off putting.

The jar sauce that we prefer is Colavita marinara sauce, and we like it for one simple reason: it doesn’t have added sugar. I’m astounded by how hard it is to find a pasta sauce without sugar in it. The reason, it seems, there is so much sugar in pasta sauces can be traced back to the work of one man: Howard Moskowitz, a food scientist with a wicked winning streak.

He was first brought to public attention when the New Yorker writer Malcolm Gladwell heralded his research. According to Gladwell, Moskowitz’s insight was in tracking how American’s prefer chunky tomato sauces. Moskowitz told Prego to make chunky sauces, and a grand success was born.

However, according to the investigative journalist Michael Moss, Prego didn’t just make its sauces chunky. The company made them sweet. “Many of the Prego sauces — whether cheesy, chunky or light — have one feature in common: The largest ingredient, after tomatoes, is sugar,” Moss wrote recently. “A mere half-cup of Prego Traditional, for instance, has the equivalent of more than two teaspoons of sugar, as much as two-plus Oreo cookies.” When I was growing up, my mother used to buy Aunt Millie’s, but once I she picked up Prego for some reason. I can still remember being stunned by how sweet it was.

The other night, I came home to make dinner, and there wasn’t any sauce in the house. I had some pesto for the children (they prefer that, anyway), but I still needed dinner for myself. Santa Maria was headed out to dinner that night, so I turned to an old recipe for red sauce that I really love.

The trick to this recipe is not adding sugar, but to add butter. I don’t know how the idea came to me, but I thought of it a long time ago. Apparently, it’s a much older idea than I realized, for in researching this post I found a link to Marcella Hazan’s “Amazing 4-ingredient” sauce, and that one is amazing, I’m sure, because it is nearly all butter.

My recipe is a bit more healthy than Hazan’s—I use about equal parts butter and olive oil—and it is extremely delicious. The other secret—besides the butter—is to carefully sweat the onions. You don’t want them to brown, but you do want them to be completely soft and clear. They become quite sweet that way. This doesn’t take long. I made the sauce in the time it took to boil water and cook the pasta, wash the lettuce for the salad, and set the table. It’s almost as easy as opening a jar.

Heat the oil and the butter in a heavy-bottomed pan.

Sauté the onion gently until it is completely translucent, being careful not to brown it.

Add the tomatoes and reduce.

Serve over pasta of choice.