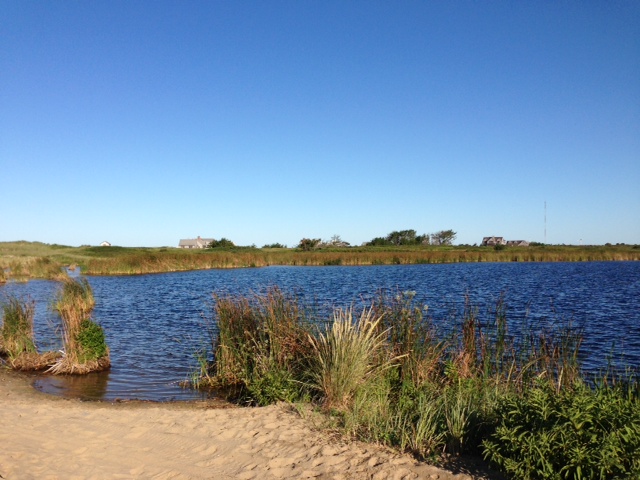 A friend recently lent us her condo on Nantucket, and we spent a week there with my mother, bicycling around and enjoying the beach. Nantucket is a stunning and fascinating place. The only thing that tops the natural beauty of its rolling fields and pristine beaches is the outrageous displays of wealth by its visitors. Every other car is a Range Rover, houses list for 14 million dollars, and people are dressed to the nines at all times. It was a bit disorienting, until Santa Maria pointed out one thing that unified and equalized all people on the island—the local Stop & Shop. Everywhere you went, you’d see folks—rich folks, poor folks, and in-between folks—carrying paper bags with the store’s logo.

At the Stop & Shop, I picked up some Sirloin Tip Strips, an inexpensive, sufficiently fatty and delicious cut of beef that I would highly recommend. As it turns out, “Sirloin Tip” is a New England name.  Outside the region you might have to ask for faux hanger or bavette. According to this great article in Serious Eats, it’s “the bottom sirloin butt—the same general region where the tri-tip comes from.” The tips I had were cut into strips, also a New England custom, and I found that made them easier to cook. Here's how I did it: 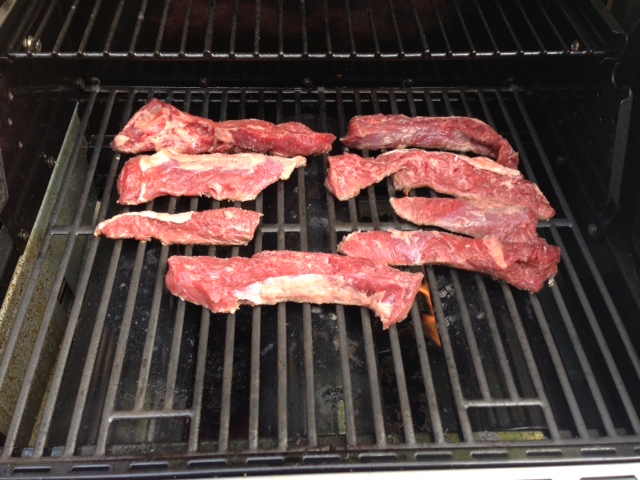 I salted them heavily and laid them out on the grill. 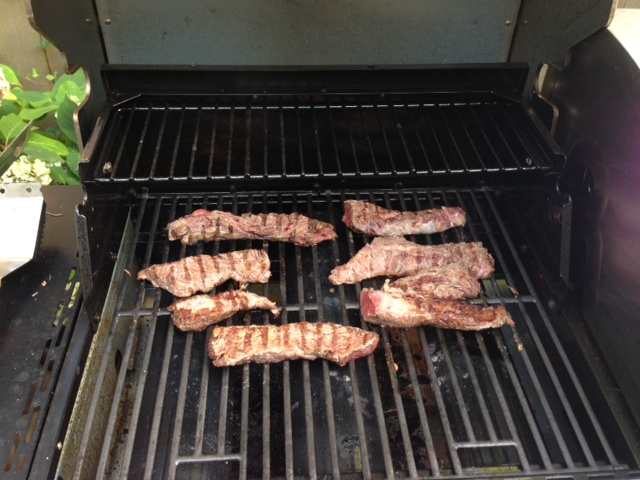 Gave them about two minutes a side, until they were charred nicely and 125 degrees in the thick parts. 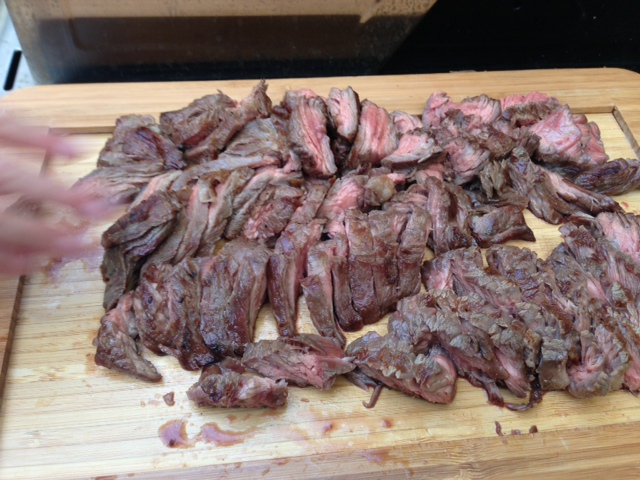 And then I cut them up and served them. Super easy, super tasty, and almost imposible to keep your hands off them—those are Nina's and Pinta's fingers reaching for a taste before dinner!