Home Archives About
Chicken Soup Time, If You Know What I Mean
Easter with a small "e" 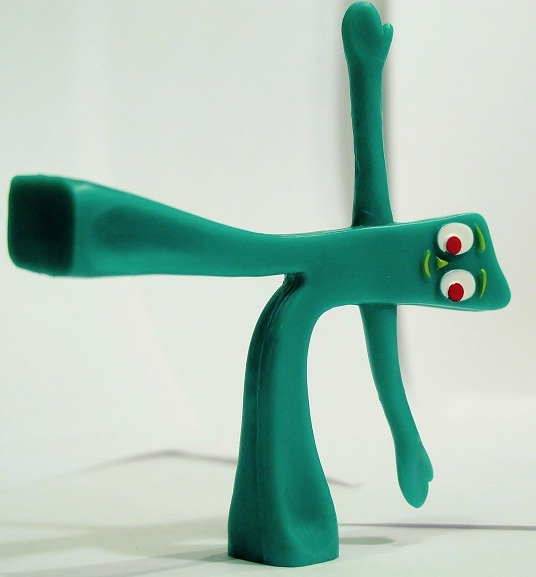 A week or so ago, before the Stay at Stove Dad household became a breeding ground for noroviruses, rhinoviruses, and God knows what else has been making us ill, we had some friends over for dinner. I remember those halcyon days and sleep-filled nights with a reverence reserved for religious feasts, despite the difficulties I had that afternoon in cooking the lamb.

I wanted to start that meal with a soup, and I had a particular one in mind—my Alaskan Black-Cod Chowder—but there was some reason I couldn’t make it. At this point, trying to recall what picayune problem prevented me from doing so is akin to looking through a haze of battlefield smoke and trying to read my adversary’s diary. It just can’t be done.

Whatever it was that kept me from the Alaskan Black-Cod Chowder (an absence of leeks, I think it was), steered me right into something new. For reasons of economy—I wanted to stretch that lamb so it lasted me into the following week (these days, I eat leftovers for lunch, that is when I’m not eating leftovers for dinner)—and I really needed to make a soup. So, I decided to improvise.

Earlier this month, in the New York Times, Martha Rose Shulman published a recipe for Winter Tomato Soup with Bulgur, and that’s what I used as a base for my new soup. Her idea of putting bulgur in the soup resonated with me, because it is something I do when I make my Turkish Lentil Bulgur Soup. In that recipe, the bulgur is browned before the lentils and other ingredients are added, so that’s what I did when I made my new soup. Browning the bulgur gives it a nutty, deep flavor. My mouth always starts to water as this step finishes up. It brings a real sweetness out, too.

If I could take an idea from my Turkish Lentil Bulgur Soup, surely, I figured, I could take an idea from my Alaskan Black-Cod Chowder—namely, start with bacon (always a good idea, in any event). I built a base with bacon and onions and sharpened it with a chili pepper. Then I browned the bulgur, added the tomatoes and tossed in some fresh parsley and a bit of dried rosemary. The result was rich and hearty, and it made a fine start to a fine meal.

Heat the olive oil in a heavy soup pot over medium heat and add the onion, chili pepper, and bacon and cook, stirring often, until the onion is very soft but not browned, at least ten minutes.

Add the bulgur and cook, stirring, until it is brown and fragrant.

Add the garlic and cook, stirring, about another minute more.

Add the can of tomatoes, tomato paste and sugar and bring to a simmer.

Cook, stirring often, until the tomatoes have cooked down slightly, about 10 minutes.

Add the water and rosemary, and salt to taste and bring to a boil. Reduce the heat, cover and simmer 30 to 45 minutes, until the bulgur is soft and the soup thick and fragrant.

*I don’t usually cook with sugar, but I was working off of Shulman’s recipe, so I went with it. I think next time, I won’t include it.