Home Archives About
How to Cut Up a Chicken, Otherwise Known as Life is What Happens When You’re Busy Cooking Other Dishes
Chicken Soup Time, If You Know What I Mean

Keep Cooking, Things Will Be Fine: Or How to Make a Broiled Leg of Lamb 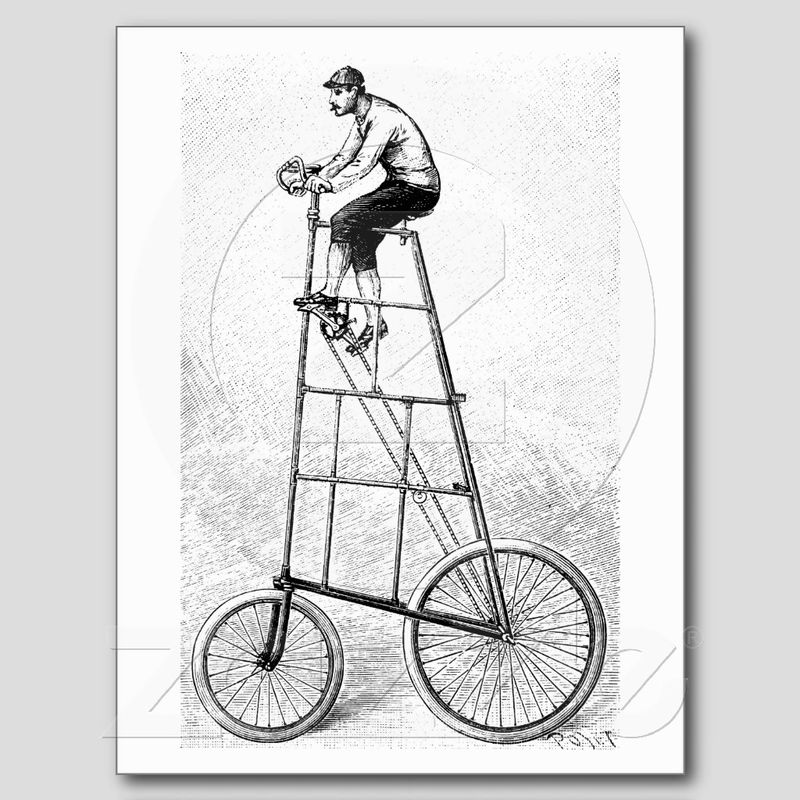 If you are new to cooking, let me tell you this: if you keep at it, you will get to a point where you are comfortable trying new things, and you will be happy with the results. And if you are doing an old thing that doesn’t go the way you planned, your experience will give you the confidence to make the right decisions.

I mention this because realized that I might be taking for granted how long I’ve been cooking, and how relatively easy it is for me. I want to encourage you to keep trying. I’m not making any grand claims to greatness, but the food I make around the house—the food I call quite proudly “Rustic Cuisine”—makes people happy, keeps them healthy, and doesn’t break the bank. That’s enough for me.

I had friends over for dinner the other night, and they swooned over the lamb I roasted, loved the mashed potatoes, and adored the broccoli rabe. I was glad to see my friends, and that we all had a good time. They thought it was a big spread, but it was really quite easy, maybe an hour’s work. When I’m at the stove for meals like this, I think of myself as channeling some distant grandmother (probably from someone else’s family) who would whip up something like this a hundred years ago without batting an eye. Of course, life expectancy was shorter back then, but that’s another story for another time.

Usually, a leg of lamb is very easy. Throw some olive oil on it, a lot of salt, a bit of rosemary, and broil it—either on a grill or in the oven—until the thickest part of the meat is about 130 degrees. Because a typical leg of lamb has thick portions and thin portions, some of the meat will come out rare, and the rest of it will come out medium. I’ve made this recipe dozens of times, but things didn’t go as planned on Sunday.

That day, the lamb, which I had taken out of the freezer a day earlier, was not completely defrosted when I started to cook it. It was also a uniformly thick piece of meat, because the other thing about a leg of lamb is that one can feed about a thousand people, and if you only have five hundred for dinner, you’ll have way too much. So this piece of lamb was something I had cut off a larger piece, and frozen for a later date. I didn’t realize until it was time to cook it that it was a very thick piece.

After I had it under the broiler for the requisite time, it was crusty and delicious looking on the outside, but the interior of the meat was still cold. I could tell because my instant-read thermometer was acting like it was broken—the needle wouldn’t move.

I moved the meat down in the oven—so it wouldn’t burn under the fierce broiler— but it still wasn’t coming up to temperature properly. I tested the thermometer in one corner of the meat, and found that that piece—which was a bit thinner—was at the right temperature. But the rest of the leg seemed cold. I hate overcooked meat, especially overcooked lamb, so I was starting to get nervous.  Was it cooking or not? What was going on inside that meat?

I relied on my experience. I cut off the part of the meat that seemed done, and I let it rest on a plate. Even if it wasn’t quite ready, it would finish cooking as it sat there. The rest of the leg, the very thick part, had a great crust on the outside, but I needed to find out what was going on inside the leg. I hacked it open lengthwise, and sure enough, the interior was still raw. Now what to do?

I cut it open fully, so I had two thinner pieces, each of which was cooked nicely on one side, and still raw on the other. I moved the rack in the oven back up close to the broiler, and I put the raw side of the meat under the heat for a few minutes, until it started to brown, but not get crispy. I didn’t want to cook it all the way through, because then it would be overdone.

As soon as it was a bit brown, I took it out, and let it sit on a platter near the oven, where it was warm. In the end, the meat was fine. It was a bit more cooked than I might have liked, but there were enough medium to rare pieces to make everyone happy.

Rub the meat with the olive oil, rosemary, and salt and pepper. If you have time, set it aside for an hour before cooking to bring it up to room temperature.

Layer a backing sheet with aluminum foil (this will make the cleanup much easier) and place the meat on it.

Cook under a high broiler, very close to the flame (top rack of the oven) for about fifteen minutes on one side, or until it is crispy and brown.

Turn the meat over and cook about another ten to fifteen minutes on the other side, until that part of the  meat is crispy and brown.

At this point, check the internal temperature with an instant-read thermometer. If you have a whole leg, with some thick parts and some thin parts, get the meat at its thickest up to about 130 degrees.

This may require you putting it back under the broiler for another ten or so minutes. Ovens vary. If you do this, flip the meat before returning it to the oven.

Once the meat is at the proper temperature, let it rest about ten minutes before slicing and serving.

Notes: This is excellent on a charcoal or gas grill (and the clean up is even easier!) And legs of lamb can run three to six pounds, so they vary quite a bit. To determine how much to cook for how many, allow six to eight ounces per adult, and do the math. Also, a bit of minced garlic can be added to the rub, and if you can plan ahead, marinating the meat in the oil, salt, rosemary (fresh is fine, too) and garlic, is a nice thing to do.