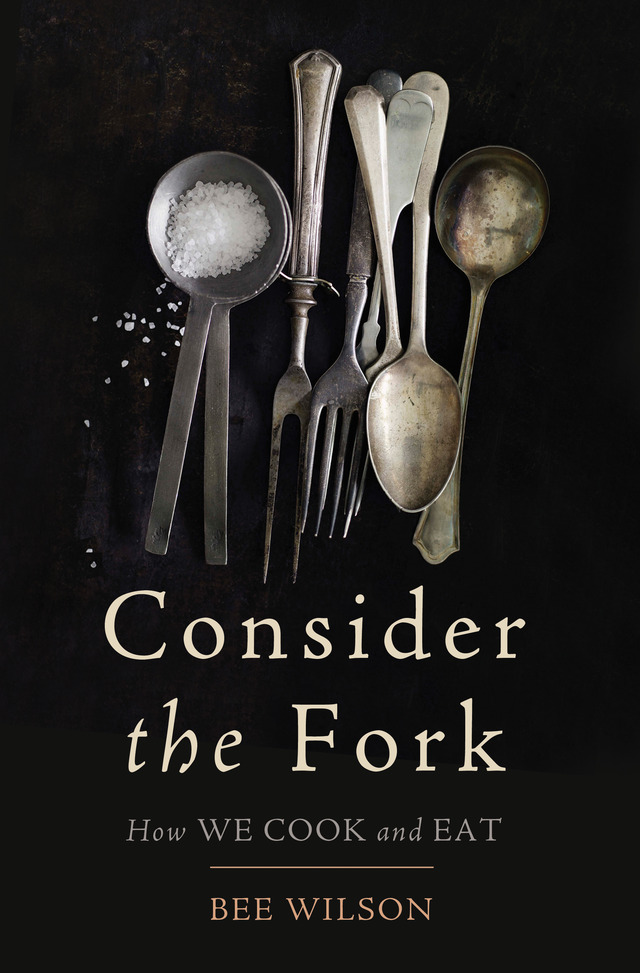 I cook for many reasons, including for love, for hunger, and for peace.  Yes, peace. Not world peace, but internal peace. Cooking soothes my spirit. Well, maybe not the actual activity all the time, which at times can be maddening if things don’t go well. But I’ve been doing it for a long time now, and my frustrations have declined as my skills have improved. And I find great happiness in getting delicious meals on the table for my family.

However, there is one small source of continued irritation and anxiety, and that’s my capricious Jenn-Air “luxury” stove and oven. The previous owners of our apartment installed it, and it acts fancy in that way a 1961 Jaguar E-Type might behave—it looks good but requires frequent service.

For years, I lived in a walk-up rental with a bargain-rate stove and oven and it never had to be repaired. The food that came out it was just as good as the food that’s coming out of my upscale Jenn-Air. We have had to call the repairman twice in the past few months, and I’m on a first name basis with him (he even has a copy of my book.)

Just this morning, it started acting up, and my blood pressure and tension level rose in response—for me a broken stove risks triggering an existential crisis: what am I if I am not cooking? We tried to turn it on to make oatcakes, and it’s inane digital display started flashing 350 and 375. I couldn’t set the temperature to the preferred 325. The oatcakes cooked up just fine at 350, but I have the feeling I’ll be seeing the repairman again.

All of this brings me to a great new book I read recently, Bee Wilson’s “Consider the Fork.” Wilson, an English historian and food writer, has put together fascinating history of domestic kitchen tools, revealing the stories behind where pots and pans, stoves, knives, forks, and other implements come from. The history of the oven is, she says, a history of fire, and that’s not something I ever really considered, even though I cook everyday with gas.

The kitchen used to be a deadly place, before the invention of coal-fired closed stoves, in the nineteenth century. “The medieval wood fire was really an indoor bonfire, with nothing but some andirons (or brand irons) to stop the burning logs from rolling forward onto the floor. It was a hazardous form of cooking,” Wilson writes. “Women were at risk, too, because of their long trailing dresses. Medieval coroners’ reports listing accidental deaths indicate that women were more likely to die accidentally in the home than anywhere else.”

In that context, I shouldn’t complain too much about my balky stove. And while I go hunt down the number for the repairman, I encourage you to check out Wilson’s book, “Consider the Fork.” It’s a great read.