Home Archives About
Semi-Wordless Wednesday: The Futurist Cookbook
A Sauce for the Apple and Sage Pork Roast!

Make Ahead Guide: How to Make French Fries 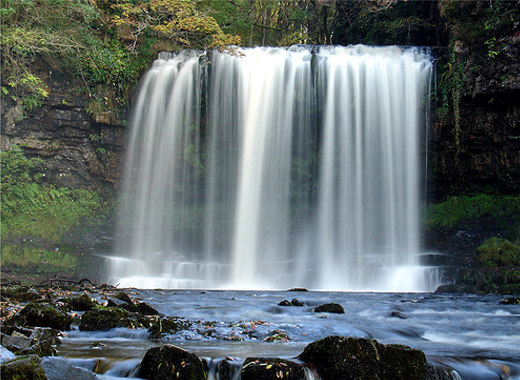 When my sister came over for dinner the two weeks ago, she said she felt like she had fallen into a rut, and that she wasn’t cooking as many things as she used to cook.

She said an old favorite of hers was a mushroom risotto, and that she was recently shocked to realize that she’d never made it for her son, who is eleven. “That means I haven’t made it in more than a decade,” she said. “How did that happen?”

It’s no surprise, of course, that having kids changes your life. Just as one can never enter the same river twice, becoming a parent can wash away some of the things that came before. Just make sure, though, that cooking is not one of them. And one of the best ways to keep cooking as a part of your life is to learn to plan ahead.

It takes work, but it is worth it. On the same visit she said she was impressed that I had cooked black beans, Bolognese, and chicken stock one afternoon. What I didn’t tell her is that I gave up time in the park with my girls that day. That was a price I was willing to pay.

Sometimes, the cost of a good meal isn’t so high. The evening that my sister came over, we had French fries, hot dogs, and blue-cheese hamburgers. Santa Maria put the dinner together before I came home from work. She was able to do that because I had done most of the prep work in the morning. A good working couple can unite to get good food on the table almost every night, so long as one person takes the lead and does the planning. Here’s my do-it-ahead planning tip of the day for making French fries:

I’ve also heard that doing this helps keep them moist, though I don’t know if it’s true. All I know is that the night my sister came over, we had the potatoes ready in no time. For the complete story on making oven-baked French Fries, click here.