Home Archives About
Rabbit Stew with Sage and Bacon for Valentine's Day
Cookbook Giveaway Time! "Parents Need to Eat Too"

How to Get Your Kids to Help You in the Kitchen 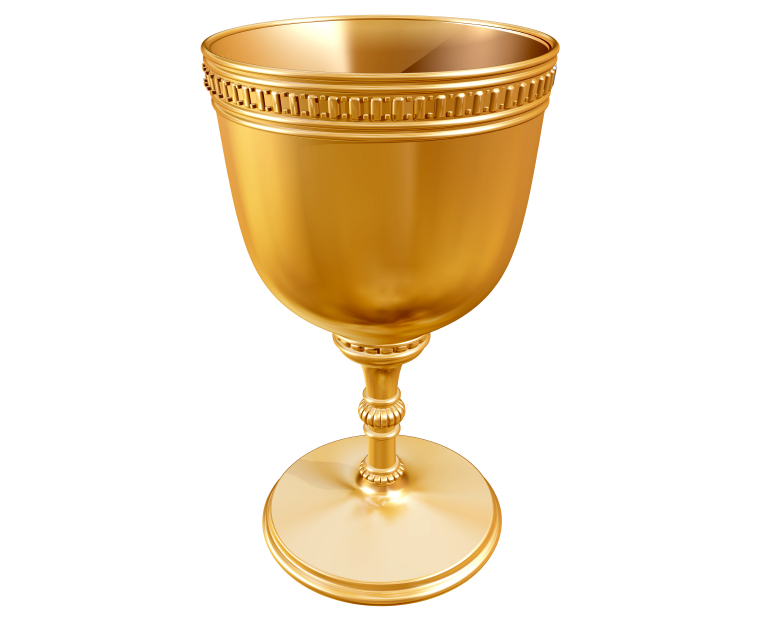 The other day, for the first time in my life, I grabbed hold of the holy grail of cooking for the family—I had my kids to join me in the kitchen, where they actually helped.

I was making Danish meatballs called Frikadeller, along with green beans as a side dish. Pinta was intent on being with me. I’ve learned that having her wash a vegetable is a great way to keep her occupied in the kitchen. She loves playing with the water, so I set her up with a strainer and a bunch of the green beans. She started washing, and would have continued until the next morning, but eventually it was time to move on.

So, I stood her on a chair, gave her a knife, and showed her how to trim the ends off the beans. She’s not yet five, but I think that's old enough to start learning some knife skills. Still, I didn’t give her a big chef’s knife, just a small and sharp steak knife. We went over some basic terms: blade versus handle, and I kept an eye on her to remind her not to get distracted, lest she poke herself in the eye, or gouge me in the arm while wildly making a point with her hands. She was good about that. And she loved cutting off the ends of the beans.

Her sister, Nina, saw what was happening, and wanted to join in. I was happy that Pinta was engaged with the beans, and I didn’t want to mess up a good thing. I told Nina that I’d find something else for her to do. I was about to fry up the Frikadeller, and had her stand with me and flip them in the pan. I let her hold the spatula by herself, and she only burned herself once.

In a large bowl, combine all the ingredients except the turkey. Stir well until mixed together. Let the mixture rest in the refrigerator for about ten minutes, until the breadcrumbs absorb the liquid

Add the ground turkey to the bowl and mix well

Oil a baking sheet and set it nearby.

Heat a large frying pan with some oil for frying.

Using a spoon and/or your hands, make small balls out of the mixture and place the mixture in the frying pan. Flatten the balls so the are no longer round, and are more oblong than circular.

Fry on one side until brown, and then flip.

When brown on both sides (more or less), remove the meatballs from the frying pan and slide them on the baking sheet.

Repeat until all the mixture is used up and you have a baking sheet full of meatballs.

Bake the meatballs in the oven for 20 minutes.

This recipe is adapted from Laurie David’s excellent book, "The Family Dinner." The recipe comes from David’s personal chef, Kirstin Uhrenholdt; it was her grandmother’s.