The Ups and Downs of Cooking 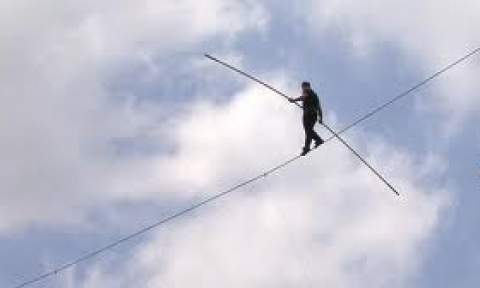 Cooking for a family can be a topsy-turvy affair. Sometimes things go horribly wrong, and I’m not talking about about spilled milk here. I’m talking something worse. Over the weekend, a certain someone, who might have been so proud of the roasted red peppers he made, brought to tears a certain daughter (who shall remain nameless, in hopes of protecting the innocent). All he wanted was for her to try it. Was that wrong? What about the "eating the rainbow philosophy" for raising healthy children? And don’t get me started on the whole “if they make it with you they’ll want to eat it with you” approach. She practically held the pepper in the flame when I was cooking it. Sheesh.

But there are also high points, such as this morning, when another daughter came trotting out of her bedroom and said “Yummy oatcakes,” as soon as she smelled the aroma from the kitchen. I knew then why it was I get up at 6 a.m. to get breakfast started. Whew.