Home Archives About
New Year's Money Saving Tip: Buy Wine by the Case
Sardines, a Quick and Easy Lunch Unless You've Been to Art School 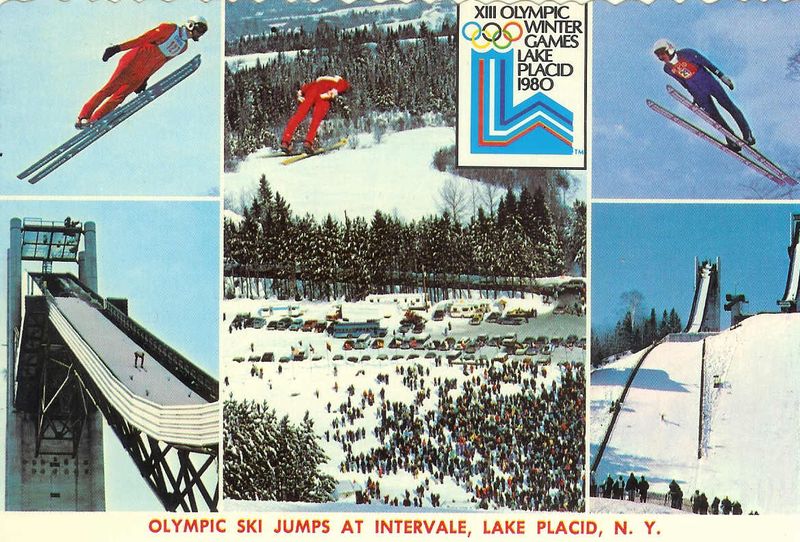 We're just back from a quick vacation. We went to a friend's house in Lake Placid, where we skated, skied, and snowshoed for three glorious days. Oh, and I did a slew of cooking. There's nothing like better than cooking for a small group. Cooking for my family takes a lot of effort, and with just a bit more, I can feed another three or four mouths without any problem.

I made a rabbit stew, which I'll write about later in the week, and a boneless leg of lamb that I've made so many times before it's hard to believe that I haven't blogged about it. I'll do that soon, too.

After six hours of driving, though, I don't have much energy left. I'll just share a quick tip for making home fries: use leftover baked potatoes. The night on vacation that I cooked the lamb, I accompanied them with baked potatoes. I was distracted by the Steelers/Broncos game on the television, and I lost count of how many potatoes I should put in the oven. I ended up with about four extra ones when the night was done.

Those baked potatoes sat in the fridge until this morning, when I cut them up and tossed them in a pan with a bit of oil, onion, and parsley. With a shake of salt and pepper, my home fries were ready to go. I scrambled two eggs, and I was ready to start packing the car.

Add the potatoes and fry until crisp (or as crisp as you can get them--I don't often have much luck, and they're still delicious)

Add the parsley and salt and pepper