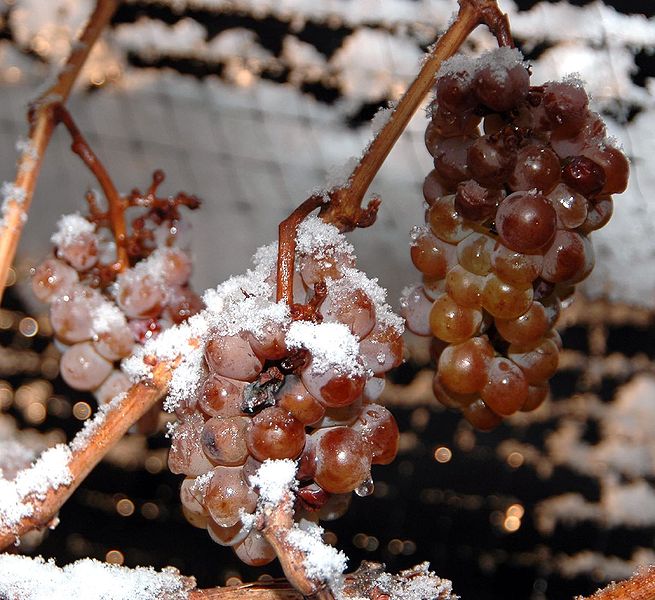 In my item about Progressive Dinners, a month or so ago, I mentioned that I would post some of the great recipes for the food and drink that was served that night. In the holiday spirit, I present a recipe for Sangria, served by a dad who used to be a professional chef, so he knows what he is talking about. It's an autumnal recipe, and even though the temperature is dropping, trees are lighting, and carolers are out, it is still autumn. He does mentions glüwein, or mulled wine, in his intro, though, so I'll have to see if he has a recipe for that. It might be more appropriate for the coming months (and if you have a good glüwein recipe, be sure to let me know).

Sangria is a great way to use bottles of wine that have been opened but not finished. A wise restaurant will use all of the opened by-the-glass bottles from the previous day to make a house sangria or similar punch e.g. glüwein, resulting in consistently fresh wines by-the glass (I hate it when I get served a glass of wine in a restaurant that was clearly opened days ago.) This is an autumn adaptation of the Spanish classic.

Many sangria recipes specify wine varietals, but due to the amount of sweeteners and adjuncts, I feel that this is irrelevant. The only exception is over-oaked wines, which I feel are inappropriate for all occasions.

The purpose of making sangria is to use the ingredients at ones disposal; including, but not limited to, the season and one's preferences. The following recipe is only a framework from which to work. The crucial ingredients after the wine are the sugar, orange juice, and citrus to provide a balance of acidity and sweetness.

Combine all the ingredients, best if allowed to macerate overnight. Add the sparkling apple cider just before serving. Serve over ice.

To make the spiced simple syrup

Place all of the ingredients in a saucepan. Bring to a boil and simmer until reduced by half. Allow to cool and strain.