Home Archives About
The Magic of Blue Cheese and Spotify
Progressive Dinners for Progress?

Progressive Diner and "Man with a Pan" Giveaway 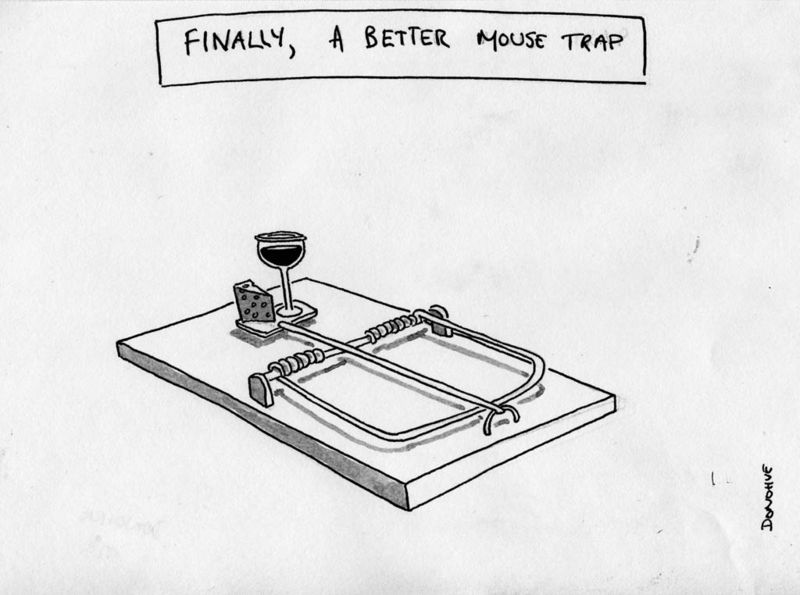 When I was in my twenties, before marriage and before kids, I thought it would be great fun to gather a bunch of friends for a dinner out, and have the appetizer at one restaurant, the main course at another, and the dessert at yet a third.  I thought it was a brilliant idea and I commended myself on my originality. Yet, as it so happens with one's youthful ideas, I never acted on it, and it wasn’t all that original.

There is name for this kind of activity. It is called a progressive dinner, and I participated in one for the first time over the weekend. It was organized as a fundraiser for our local school, and it was more fun than I could have imagined.

We started off with cocktails at one couple’s apartment where picture windows framed New York Harbor and homemade sangria and gruyère fondue were served. I’ll never forget those views, nor the mouthwatering scent of the simmering gruyère. After the appetizers, we went on another home, where we sipped lemongrass infused vodka, listened to gamelon recordings, and ate an amazing Thai dinner. Most of the cooking that night seemed to have been done by dads, and I was very impressed. I'll get some recipes and post them here during the week.

In the meantime, I'd like to hear if you have ever been a part of a progressive dinner. Write a comment or shoot me an email, and tell me your story. At the end of the week, I'll give the author of  the most interesting tale a copy of my book, "Man with a Pan: Culinary Adventures of Fathers who Cook for their Families." Bonus points for recipes.