Late With Dinner Leaves Me Feeling Down 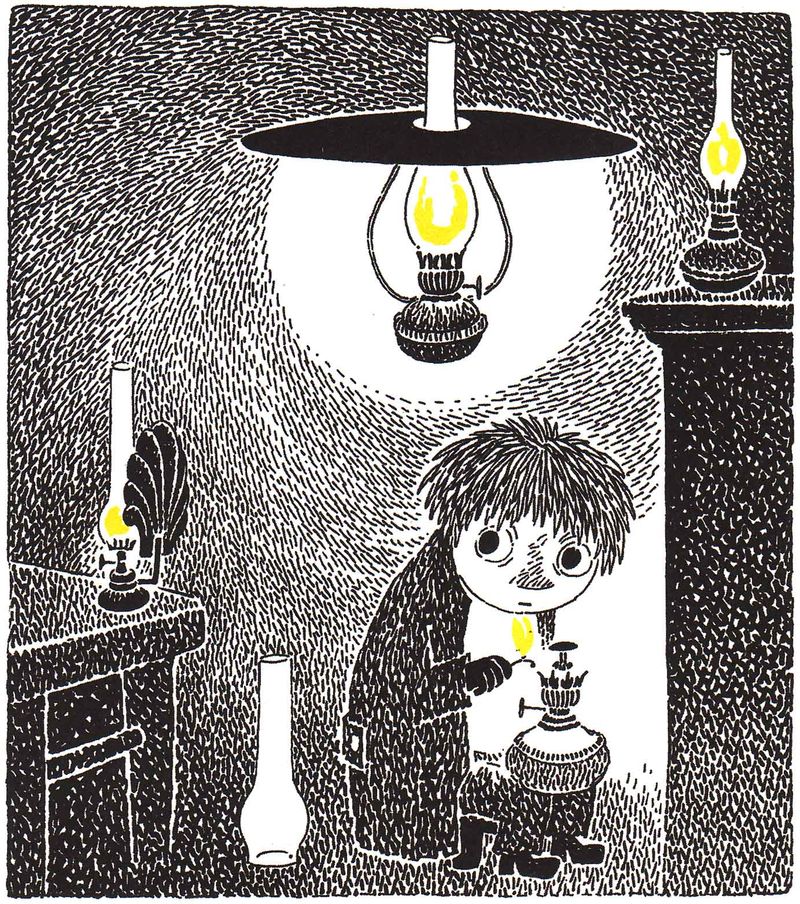 The good folks at Drawn and Quarterly keep me apprised of such books as “Who Will Comfort Toffle?: A Tale of Moomin Valley,” a sixties-era Scandinavian children’s book by Tove Jansson about a shy little boy and his misadventures. It’s a touching tale and I felt like the main character on Friday night: lonely, and sad.

It was a rare evening when things didn’t work out for me in the kitchen. When I was in my twenties, I new people who “liked to cook,” but who would begin making dinner at 9 pm and food would be on the table around midnight. It was charming at first, but as I grew older, it became tedious. Who wants to eat that late? After kids arrived, this kind of late-night dinner trick became impossible. If you’re feeding your children dinner at midnight, something is wrong in my book. Maybe in other cultures it’s okay, but not in mine.

I wanted to make a roast chicken, and I intended to get out of work early enough to have dinner on the table by six. I got stuck at work, and one thing led to another and we weren’t sitting down until 7:15. My girls are used to going to bed between seven-thirty and eight, so in kid time, having dinner at 7 is like having dinner at midnight. I had become that idiot I despised who couldn’t get food on the table at a decent hour.

I got home late, and only to discover that I didn’t have enough potatoes to go with the chicken. I found a sweet potato and an old head of fennel, and thought I was really on to something by deciding to roast them in the oven. There were also some old plum tomatoes linger in the back of the fridge, so I thought I’d roast those too.

Maybe because I had so many things in the oven—rosemary roast potatoes, the sweet potato and fennel combo, the tomatoes, and the chicken—that the bird took longer than I expected to finish cooking.

By the time I had my spread of chicken, broccoli, potatoes, roasted vegetables, and tomatoes on the table, Pinta was complaining of exhaustion and wanted to go right to bed. Santa Maria got up to take care of her, and I was left sitting with a big table of food and only one member of my family to eat it with. Little Toffle, would have understood how I felt.