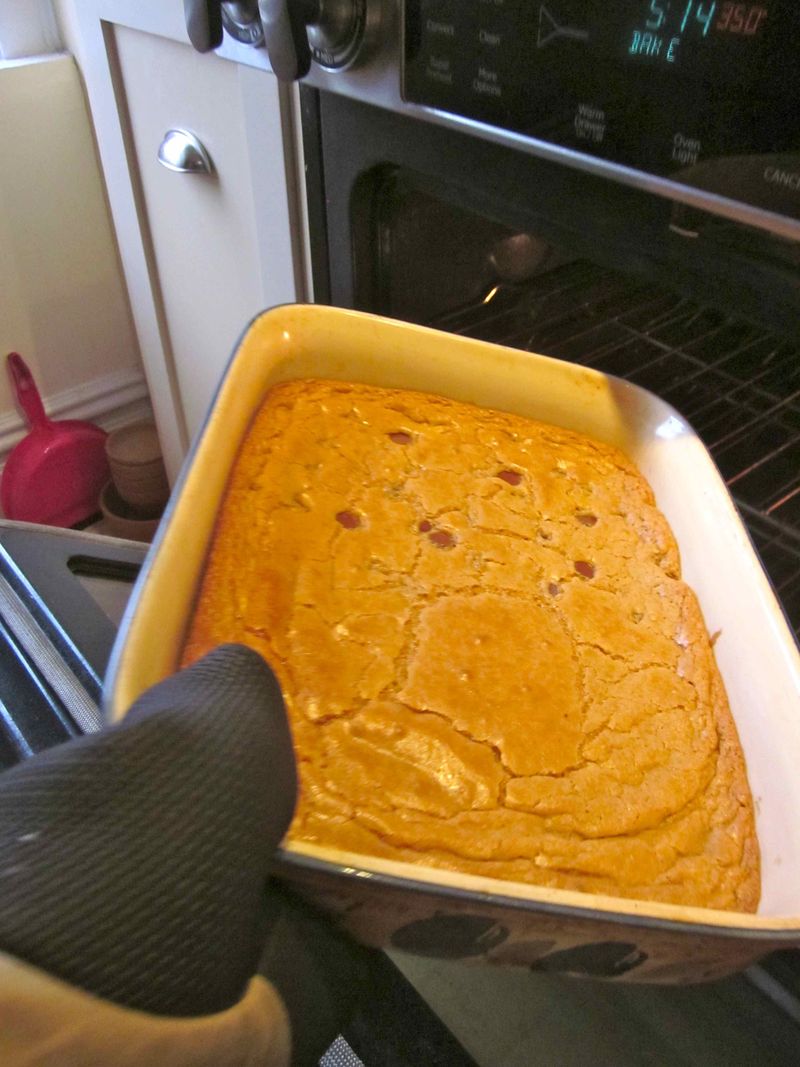 Santa Maria was under the weather this weekend, so we took it easy. Friday, we celebrated Nina and Pinta’s first full week of school with a visit to Bark, for hotdogs, French fries, and milkshakes (but no beer, for me—I had the kids solo, and I’m such a lightweight now that one beer will have me nodding off like Rip Van Winkle.)

Saturday, in spite of her ailing stomach, Santa Maria was up for bacon and eggs, so I whipped up a batch of those. Then, I started thinking about food for the rest of the day, which, inevitably, led around to Bolognese, as we were somehow out of it (I don’t sleep well unless there's some in the freezer). I was sure I had all the ingredients on hand, but I couldn’t find any celery in the refrigerator. The Bolognese would have to wait. Or would it?

It has been months since we last had our weekly fish blowout, and I decided it was time to head to the Greenmarket for fluke and clams from Blue Moon Fish. Pinta doesn’t like clam sauce, so I also wanted to get a head of basil to make pesto for her. And, I could pick up some celery.

I took the girls on my own, so Santa Maria could rest, and I somehow thought it would be a good idea for them to take their bikes. They were fine on the sidewalk and roads of the park, but amid the crowded throngs of the Greenmarket we slowed to a crawl. Actually, we would have been better if we could have crawled. I had the girls get off the bikes, but that didn’t help very much. Their bikes have training wheels, and one man + two girls + two bikes + training wheels = countless apologies to those around me.

Eventually, we found the end of the line for fish, picked up our flounder and clams, and got the hell out of there. I gave up on celery and basil. There was no way we could get through that crowd.

Santa Maria, meanwhile, was feeling a little bit better. She took off on her bike, to get some exercise, and then picked up the greens we needed. And when we were all back home, that afternoon, while I made Bolognese and pesto; washed kale for our Fly Sky High Kale Salad; and prepped the roasted potatoes to accompany the founder, Santa Maria continued her recuperation—she decided to make butterscotch brownies.

I don’t have a sweet tooth, but butterscotch brownies are one of my favorite desserts. I was so naïve before I met Santa Maria, that I thought the only way you could make them was with butterscotch morsels. Santa Mara showed me another way.

Melt in a saucepan:

Stir into it until dissolved:

Cool these ingredients slightly, then beat in well:

Stir these ingredients into the butter mixture. Pour the batter into a greased 9 x 9-inch pan. Bake about 20-25 minutes. Cut into bars when cool.

Notes: This recipe is adapted from the “Joy of Cooking.,” which is right on the money when it calls it “An all-time favorite, easily made.” Santa Maria uses organic flour, with germ. She also pressed a few chocolate chips in the top, at one end, and she used a larger pan.