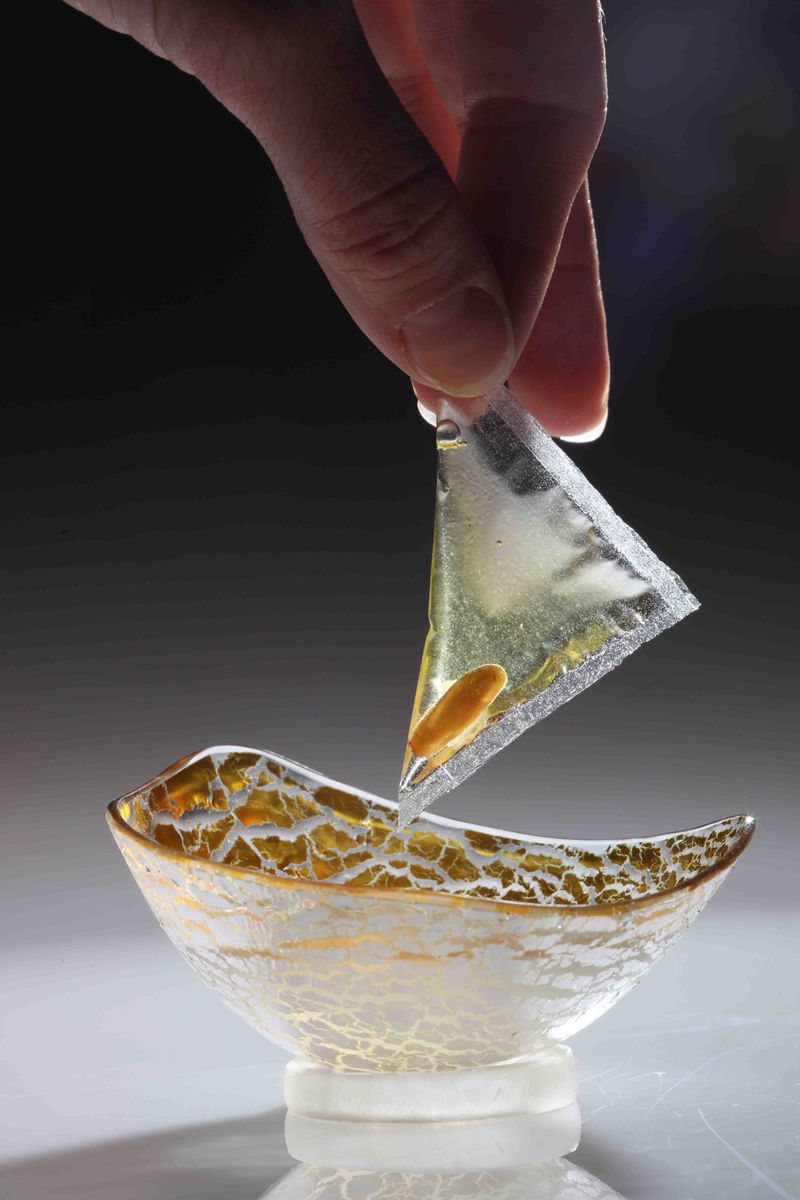 "El Bulli: Cooking in Progress," a documentary about the famed Spanish restaurant, has its United States theatrical premier tomorrow, at the Film Forum. Steven Flax, a dad, writer, and contributor to this site who once learned to cook by making a meal for Julia Child, had a chance to check it out. Here's his review.

For someone with a passion for doing gourmet cooking, or who has fantasized about being the chef of a fine restaurant, the new movie about Chef Ferran Adria and his renowned restaurant, “El Bulli: Cooking in Progress,“ is sure to stir a wishful hunger. However, the documentary, a slow-paced, behind-the-scenes study directed by Gereon Wetzel, is more thought provoking than mouth watering.

El Bulli has been voted the world’s best restaurant five times by Restaurant Magazine’s international jury of chefs and food critics. It will close on July 30th, three days after the film debuts. So Wetzel’s film records for posterity the experimental exploits of Adria and his team of high priests in their quest to develop avant-garde novelty cuisine.

We see them taste testing a cocktail of water that has been drizzled with hazelnut oil and salt. They put four miniature orange segments into a little puddle of olive oil and then add a few tiny nuggets of ice. Freeze-dried peppermint powder is dusted over a thin skin of ice covering a small shallow bowl. When cracked with a spoon it turns into an haute snowcone. A single tiny raviolo served with only a cup of water was the most puzzling (that's a picture of it, above). When dunked in the water, the envelope of pasta disappears. If diners don’t quickly get the morsel to their mouths, the filling plops phlegm-like into the water. All these experiments made it onto El Bulli’s menu.

The scenes shot at Adria’s laboratory kitchen in Barcelona, where new dishes are developed, are like being in a microbiology lab at the NIH. At times Adria’s chefs appear more to autopsy the food than cook it.

The camera’s stare follows the action like a mute, fixated apprentice. From the determination and effort shown, you know Adria and his top chefs are driven to excel, to create what’s new and different, and to confound expectations. But that’s not dramatic. It’s intriguing, but there’s something about it that’s tough to digest. Unfortunately the film does not present much of the protagonists talking about themselves and their aspirations.

To Adria and his staff, food is not what it is to us. It’s some sort of protean silly putty. What does he make for himself for breakfast at home? A scrambled-egg snowcone? The food he invents may be exquisite, but you wouldn’t want it in your lifeboat.

It’s no depreciation of this studious film that I came away from it without regret that I never ate at El Bulli. Instead, it made me appreciate the less-exalted, less-avant-garde cooking of chefs whose food I've enjoyed.

Adria’s motivations seem so divorced from what we home cooks feel about cooking. When I cooked for our daughters, we shared this loving, comforting ritual of relaxation, chatter, and replenishment. It made me so happy to see them take second helpings, even if what I made was mac and cheese, the furthest extreme from Adria’s ambrosia. Such an experience is so fulfilling, and I was struck by its absence from Adria’s temple of the sublime.