Home Archives About
How to Roast a Pig: The Rest of the Story
Weekend Pancake Tip: How to Get Everybody to the Table

James Taylor and a New Cutting Board Make Life Better 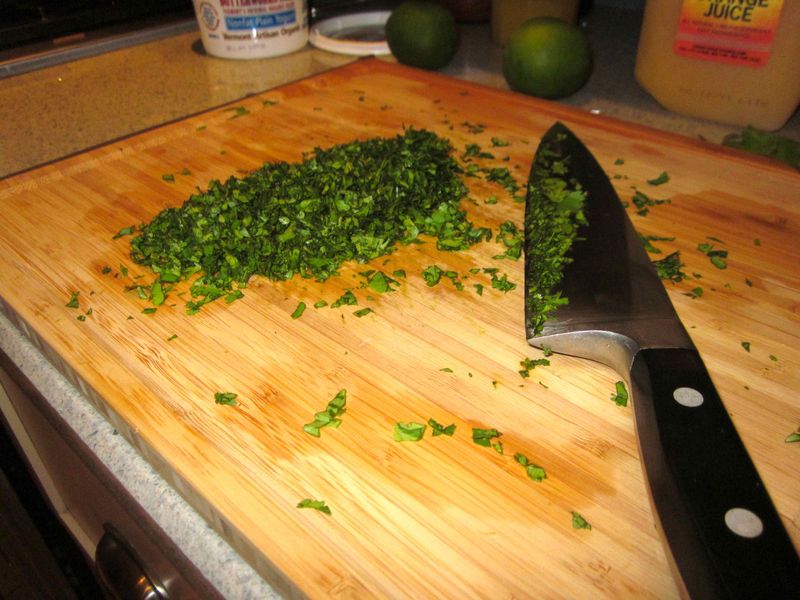 I came home a little intoxicated last night and had to do some cooking. It reminded me of my post-college days when I worked one summer as a reporter for the Block Island Times and moonlighted as a short order cook. I pulled the late-night shift at the restaurant, and I once went bar hopping prior to taking my station at the grill.

These days I don’t go bar hopping anymore, but Santa Maria and I had been at the launch party for a captivating new book, “Fire and Rain: The Beatles, Simon and Garfunkel, James Taylor, CSNY, and the Lost Story of 1970,” by David Browne. I downed more than a few of the signature “Fire and Rain” cocktails that were being served, and I was ready to go out for the evening. As we left the party, I was thinking about grabbing dinner somewhere.

But that afternoon Santa Maria had rushed to the endodontist for an emergency root canal, and she wasn’t in the mood for any more festivities. Of course, we were hungry, and as we returned home I knew I would be taking my place at the stove. I wasn’t exactly thrilled to cook, but I wanted to take care of Santa Maria. I was happy that she had managed to make it to the party at all.

The first thing I had to do was finish off the black beans that I had left simmering on the stove before I went out. The babysitter had turned them off after a couple of hours, but I still needed to season them. I chopped the cilantro on our new cutting board, and I was reminded of how pleasurable cooking can be.

My old cutting board had warped, and it needed to be replaced. Wednesday night I was in Bed Bath and Beyond buying air conditioners, and on my way out the store I picked up an OXO Good Grips Bamboo board. Last night was my first chance to use it. Until then, I didn’t realize how bad the curve in the old one was. Bringing the knife blade down on the flat new board was a pure joy.

After taking care of the black beans, I put together a quick dinner of pasta with red sauce and mozzarella, accompanied by a side salad of red-leaf lettuce, avocado, and scallion. It was better than eating out. And that’s not just the liquor talking. Here, to cap things off, is James Taylor performing "Fire and Rain" at the Beacon Theatre: