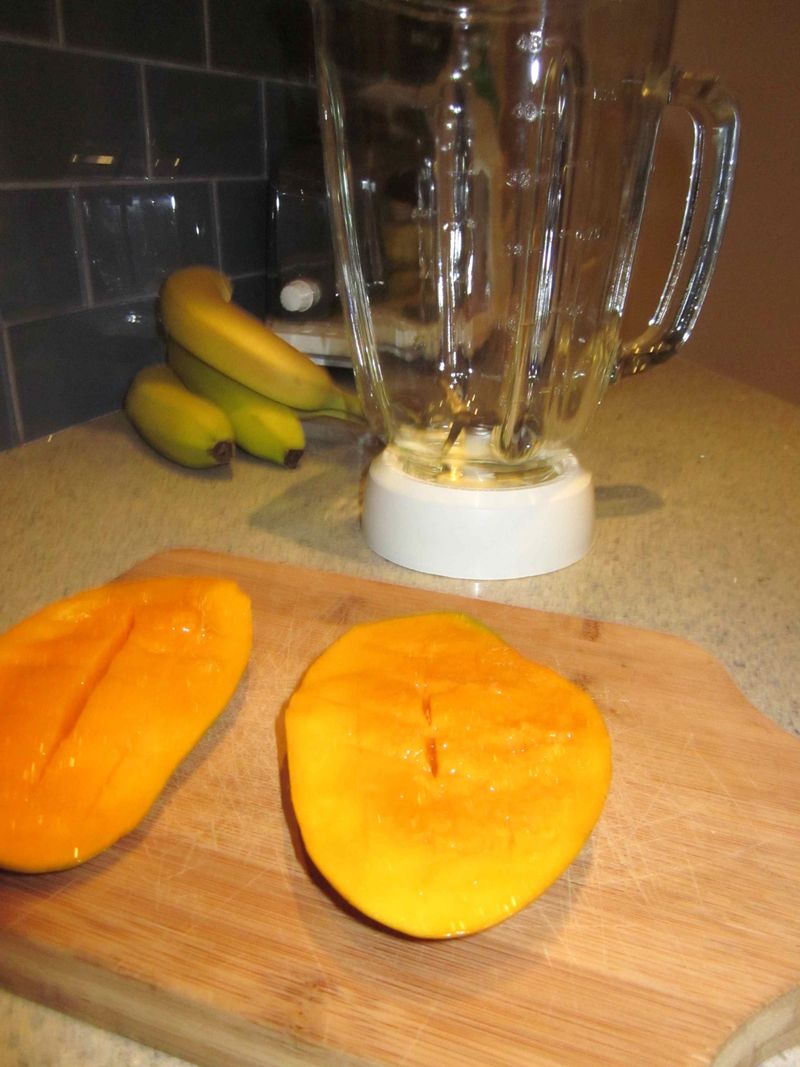 After working like mad on the launch of "Man with a Pan: Culinary Adventures of Fathers who Cook for Their Families," Santa Maria and I decided to take it easy over the holiday weekend. We stuck around town and did little more than rest up and eat well.

On Saturday we went to the Grand Army Plaza Greenmarket and bought clams and flounder from Blue Moon Fish. That night I cooked Nina's favorite dinner, linguini alle vongole, and finished off a bottle of Jean-Marc Brocard Saint-Bris Sauvignon 2009, a perfectly good, rather inexpensive, crisp and refreshing white that I had picked up at Smith & Vine a week before because I was having company over.

In one of the interviews I did recently to promote "Man with a Pan," I was asked about my earliest food memory. What came to mind immediately was not a recollection of what I once ate, but of what it felt like to be young: I was always hungry. As one of five children, I never got enough to eat. I was fed well by my mother, but I was a growing boy who ended up 6' 2" and 155 pounds in high school. I would eat two deli-size sandwiches and a glass of milk every night before going to bed. No matter how much I ate, it seemed, the hungrier I felt.

But things haven't changed that much.  On Saturday night, after finishing off the pasta, doing the dishes, and putting the kids to bed, I was hit with that old-school hunger, the one that starts in my toes and turns into a demon by the time it hits my belly. I don't think this is what Wordsworth had in mind when he wrote "The Child is father of the Man," but I can see the connection.

I looked around the clean kitchen and tried to find something to eat. I spotted a mango, but it turned out to be overripe. I said to Santa Maria, "I wish I could have a mango lassi," the popular Indian yogurt drink. She replied, "they're easy to make." 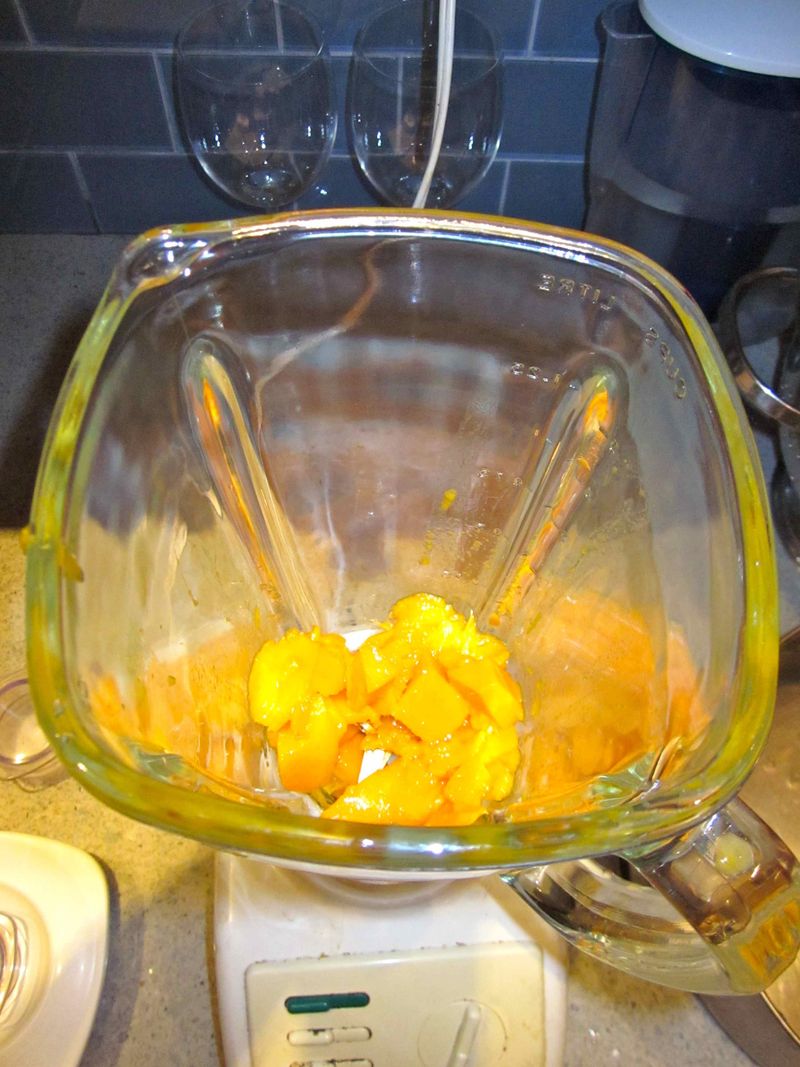 I don't have a proper recipe for you. I simply cubed and peeled the mango, threw it in a blender, added a bunch of plain non-fat yogurt and blended it. I thinned it with a bit of milk, and then added a touch of honey. 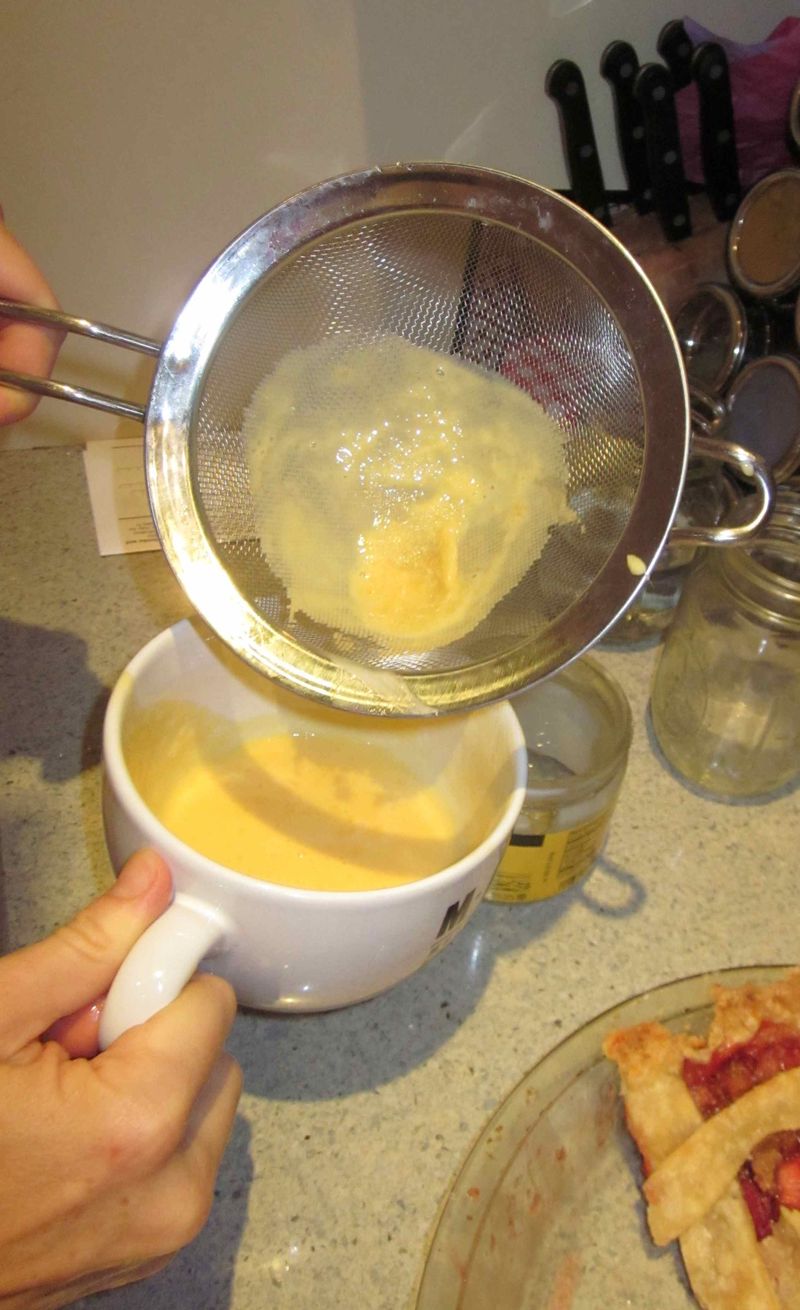 It was a bit gross, with stringy bits of mango in it until Santa Maria came to the rescue and put it through a simple mesh strainer. I didn't think it was going to work, but it did. It was smooth and delicious, and I encourage you to experiment with making one yourself. Try a dash of cardamon. You'll be glad you did.