Do's and Don'ts of Making Pesto: A Taste of "Man With a Pan" 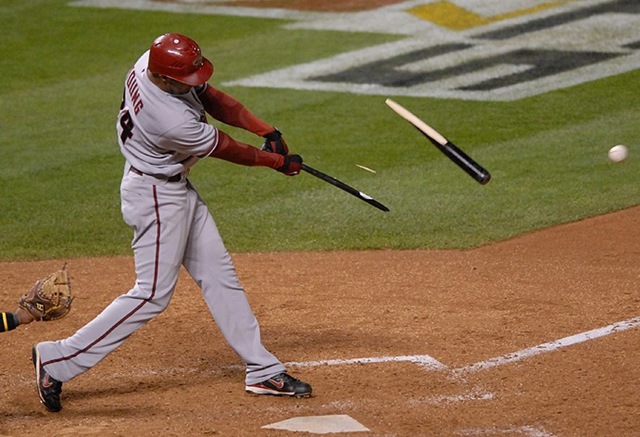 On a recent Saturday, while walking to the Green Market, Pinta remarked that she missed my pesto, which we haven't had since last summer. I was touched, and her comment got me to thinking about one of the interviews from my forthcoming book, "Man With a Pan: Culinary Adventures of Fathers who Cook for their Families." Henry Schenck, a mathematician with the University of Illinois and the father of three, revealed one of his early experiments with making pesto.

Once, when I was learning to make pesto, which I make with a mix of spinach and basil, I had trouble with the greens, which were sitting up above the blade of the blender. I hadn’t added the olive oil, and I thought I could tamp them down with a wooden spoon. I tried this, of course turning off the blender first. But, then they immediately went back to the top.  And then I tamped them down again, and they went back up to the top. I decided to tamp them down while the blender was running. It turns out, it’s rather hard to estimate how close the wooden spoon can get to those swirling blades. The wooden spoon hit the swirling blades, and I learned that pesto can become a projectile. It hit the ceiling, and the chunk of the wooden spoon that surrendered to the blades fragmented. The pesto had a bit of a woody taste. Usually you hear woody associated with a red wine, but this was woody pesto. I tried to pass it off as a “chunky, oaky” new version, but my wife soon put together the big green splotch on the ceiling of the kitchen with the woody taste in the pesto. My advice: Turn off the blender before putting in the wooden spoon. Turn off the food processor.

When we returned from the Green Market, I looked in the freezer and found a bit of pesto for Pinta. She was delighted, and I was relieved. That's one of the nice things about the sauce, it keeps very well.

Rinse and wash the greens well.

Place them in food processor or blender (If the stems of basil are tender, they can be tossed in also; late in the season stems are often woody and should be discarded).

Add the nuts and the oil and blend for about twenty seconds.

Note: Most recipes call for adding ½ cup of Parmesan, but I think it works fine without it. This is also true for adding a clove of crushed garlic. Add salt to taste. Most important part: After blending, taste and add what you think it needs! For a creamier pesto, add more nuts and/or olive oil and blend longer.