Home Archives About
An Armchair Guide to How to Cook a Turkey
Thanksgiving Postgame Show: The Spanish Wine Tasting

What to Drink with Turkey: Spanish Wines for Thanksgiving 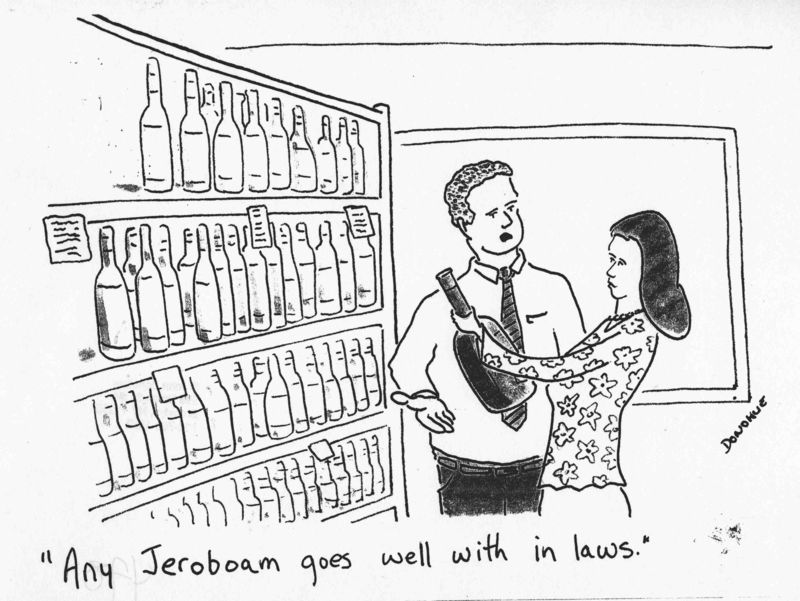 Though my Thanksgiving duties are minimal, I have still been charged with a few important tasks. The biggest one was to get home in time on Wednesday to take over childcare duties so Santa Maria could make her apple pie.

My other responsibility is to bring two bottles of wine, a red and a white. Because the “What to Drink with Turkey” question can be as vexing as figuring out “What is Dark Matter,” I sought advice from various quarters.

Eric Asimov and the editors of the New York Times dining section had some suggestions. I liked their take on the task (“Stock up on great wine that doesn’t cost much”), but to my mind they overlooked a great source of high-quality, high-value wine: Spain.

Two of my favorite wines are Spanish varietals: Albariño, a crisp and fresh white, and Tempranillo, otherwise known as Spain’s “noble grape,” and the foundation for Riojas.

On my way back from the office yesterday, I risked not fulfilling my first responsibility, and detoured to Tinto Fino, a little shop in the East Village that specializes exclusively in Spanish wines. Kerin Auch, the owner, patiently walked me back and forth in the narrow store and helped me find two bottles that fit my budget and my tastes.

For the red, she steered me towards Muriel Rioja, which she said was one of her store's biggest sellers.

The white was a bit more complicated. As it turns out, the sub-twenty dollar Albariños had just sold out. She raved about the 2009 Pazo de Señorans, but at $28, it was more than I wanted to spend. Asking if I would try something other than an Albariño, she suggested the 2009 Temps de Flors, a mix of Muscat, Xarel.lo, and Gewürtztraminer.

"It's Catalan," she replied.

"If you compared it to a French wine, what would it taste like?" I asked.

"I wouldn't do that," she said. "It's more like an Alsatian Pinot Gris."

This afternoon I'll open the bottles and report back on how they taste. If they're anything like the other wines I've had in recent years from Spain, I know I'll be thrilled.