Home Archives About
Someday, I'll Get to That
Quick Summer Salad

Egg On My Face, or a Huevos Rancheros Sandwich Recipe 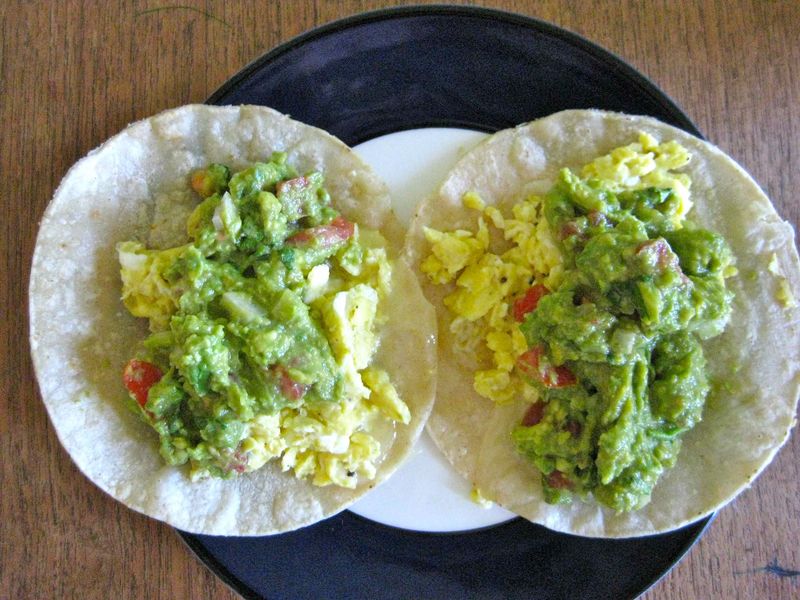 When I was young, my grandmother used to say to me, “The more you learn, the more there is to learn.”  I had no idea what she meant, but there wasn’t much room for dialogue in the family I grew up in, so I used to nod my assent. She thought I was a know-it-all-child, but I was just confused.

As I’ve aged, I’ve come to understand what she was trying to get across. And I’ve discovered something else. From a pop-culture perspective, whenever I learn something, I often get the lesson backwards. For example, I grew up on the Beastie Boys, and I once thought of all their funky beats, especially those on the landmark 1989 album “Paul’s Boutique,” as their own.

I didn’t realize my mistake until the moment, one day long ago when as a single man, I walked into a clothing store in the East Village, heard a certain bass line, and thought to myself “Beastie Boys!,” only to discover Curtis Mayfield crooning over it a few moments later. What song was it, that I liked so much?

I thought of this moment when Santa Maria made me breakfast on Saturday. We like to have pancake blow-outs on weekend mornings, but Nina was sick with a 102 degree fever and it didn’t seem to me like the right time for an elaborate breakfast.

When I told Santa Maria that we should hold off for a day or so, she was disappointed. There’s a saying that to eat well in England, one should order breakfast three times a day. If that’s true, Santa Maria would be ecstatic to be there. She loves breakfast, though mostly for one reason, as she has repeatedly pointed out to me—that it’s the only meal each day that we can all eat as a family. It is one meal that Santa Maria rushes to make.

Having taken pancakes off the menu, I needed to come up with a new idea. We had a pair of rather ripe avocados sitting in the kitchen, so I made a request. A few weeks earlier, Santa Maria wrapped scrambled eggs, guacamole, salsa, and cheddar in a corn tortilla and called it lunch. I really, really enjoyed it.  So I said to Santa Maria, “Will you make that egg and guacamole dish?” and she thought it was a great idea.

I was very excited to have it, and I believed that it was something that Santa Maria had invented. But she straightened me out when we were sitting at the table, guacamole dripping down our chins, and Nina laughing at the eggs and salsa that were falling out of my tortilla onto my plate. She said, “You’ve never had huevos rancheros before?”

All in all, not a bad way to learn a lesson. And I don’t think that young people today will have the same issues with learning pop culture that I did. The Internet makes access to all epochs of pop music almost instantaneous. For those who don’t know the Beastie Boys song, appropriately enough titled “Egg Man,” or the Curtis Mayfield single “Superfly,” the fascinating website WhoSampled.com has both of them, side by side.

Peel and mash the avocado and combine with the other ingredients

Stir ingredients together, and enjoy