Home Archives About
Expectations about Thanksgiving (mine and others)
The Turnip Chronicles, or What I Learned this Thanksgiving

More Thoughts on Thanksgiving, include Cosmic Ones 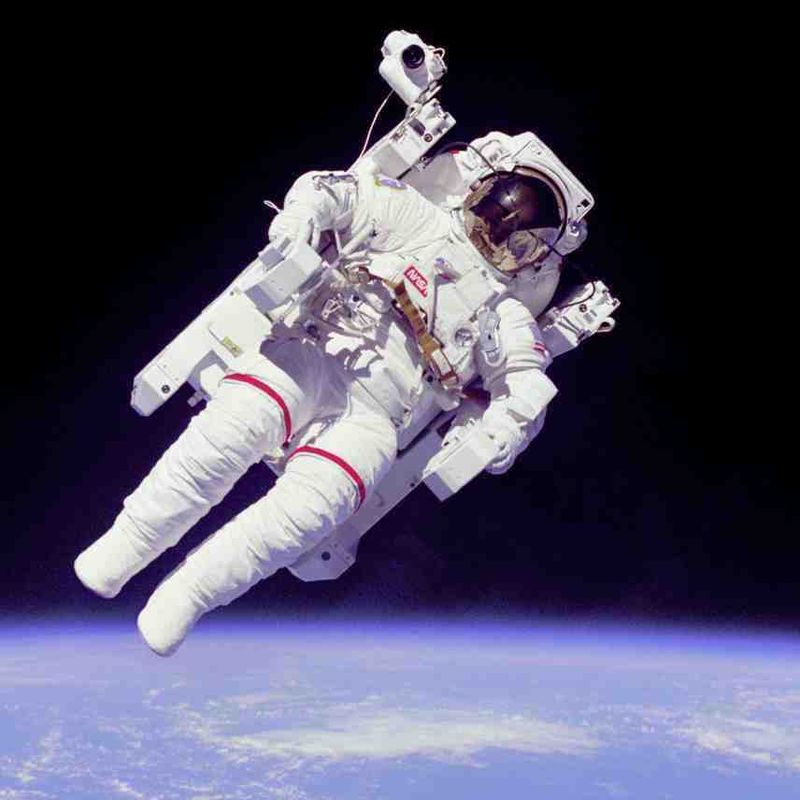 I've arrived after much effort at my mother's house on Thanksgiving Eve, with my wife, two children, and two in-laws in tow. Leaving Manhattan this evening after attending a party there, we looked like an immigrant family en route to Orchard Beach--three adults on the front bench of my father's Chevy, two kids and a mother squeezed in the back.

My twenty-year old nephew Sean is also visiting. Santa Maria and I spent the evening running around, bathing the kids, reading them books, and getting them into bed. Meanwhile, Sean, who is 6' -2" and 185 pounds, started to eat everything in sight. He saved me some leftover chicken from the night before, but then he polished off half a block of cheddar cheese.

I was watching him out of the corner of my eye, and it reminded me of growing up. As one of five, I often felt like I couldn't get enough to eat. There was plenty of food around the house, but there were plenty more mouths getting up earlier (or staying up later) and eating all the remaining Girl Scout Cookies, for example, or downing the last of the Cheerios in the cupboard.

Every time Sean made a move, it felt to me like the rustling of the dinosaurs in the movie "Jurassic Park." Thump. Thump. Thump. The water in the glass ripples. A shadow falls around a corner. The horror! It's the Consume-asaurus Sean coming. Run for the hills!

The family stress of Thanksgiving leave me feeling like I'm being pulled in eight different directions. It's what I imagine being in space is like. As for what astronauts actually eat, Space.com has all the details, including what's served to orbiting crew members on Thanksgiving.