An Easy Recipe for Dressing up a Simple Salad 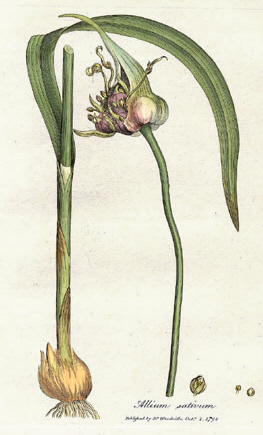 Trying to do anything with kids around is like swiming with your clothes on. Covering the same ground requires a whole lot more effort and takes a great deal more time. So, quite naturally, after having children, a lot of things start to slide. When Nina was first born, bathing and getting dressed in the morning went out the window (there were days during her infancy when we didn't get out of our pajamas). As she grew, we kind of got the hang of living again.

Then we had Pinta, and the clock was rewound--I can't even remember the things I forgot to do. Movies? Out of the question. Recently I had the pleasure of watching, via Netflix, a German film called "The Lives of Others." It was one of the finest pieces of filmmaking I've ever seen. It won the Oscar for Best Foreign film in 2007. I wondered how I missed it until I remembered that Pinta was born that year.

Now Nina and Pinta are a bit older and life is getting easier. Last night I even returned to one of the small but rewarding things Santa Maria and I used to do in the kitchen. Years ago, when we were dating, Santa Maria used to rub the bowl with garlic before putting a simple salad in it. It doesn't seem like much work to crack and peel a clove of garic and press it against the salad bowl, but somehow it was too much. Doing it, though. pays off handsomely. We dress the lettuce with nothing more than oil and vinegar, but with the garlic in the bowl, it takes on a sharp and pungent edge. Try it, you'll see.