Home Archives About
An Old Friend Shares His Best, Healthiest Pancake Recipe and Other Advice
A Hidden Summer Salad Recipe

The Grandparents Wonder: What's in My Quinoa Salad Recipe 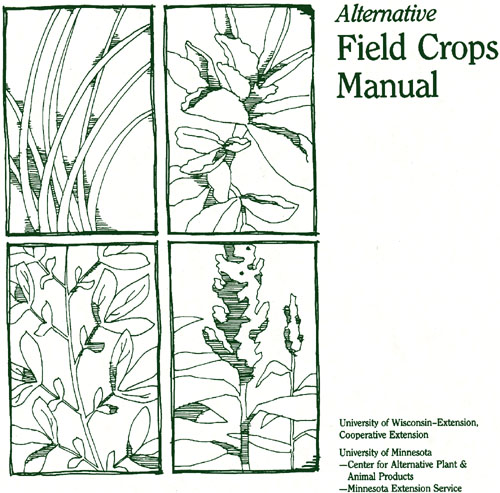 My in-laws visited over the weekend, and in keeping with the tradition of this blog, I will rename the remarkable couple from central Pennsylvania. They are now the GP and the GM, short for grand-père and grand-mère, because of the GM’s interest in giving scatological subjects a Continental veneer (she prefers that her grandchildren say “petard” for fart, and “caca” for poop.)

Recent studies have shown how a low-calorie diet increases life expectancy, at least in monkeys. They might be on to something. The GM and the GP happen to eat very little, are very hale, and are in their eighties. They only go for one big meal a day; when they visit, there isn’t really much more work for me to do. And the GM is devoted to doing dishes, so I get a bit of a break.

Over the weekend they went absolutely wild for my quinoa salad. The GP, who kept calling it "quizonos salad," wanted to know all about the nutritional qualities of the grain. According to third edition of “The New Food Lover’s Companion,” by Sharon Tyler Herbst, a pint-sized paperback reference work that’s a lot of fun, quinoa was “a staple of the ancient Incas, who called it ‘the mother grain.’” Quinoa contains more protein than any other grain, and it is considered a complete protein, containing all eight essential amino acids. It is also higher in unsaturated fats and lower in carbohydrates than most grains.

But the GP really wanted to know its fiber content. According to the “Alternative Field Crops Manual,” it shines in that department, too. Details are here.