Home Archives About
The Grandparents Wonder: What's in My Quinoa Salad Recipe
A Squid Recipe: How Simple Can it Be? 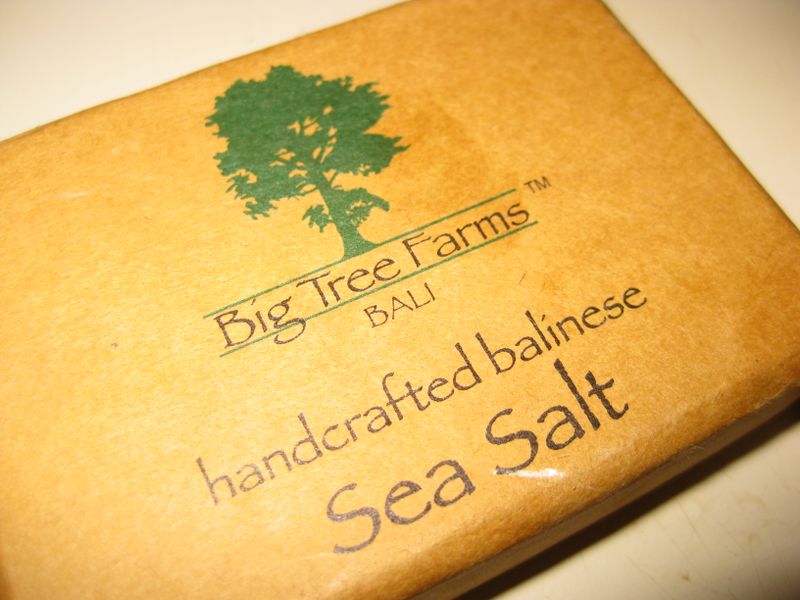 On Wednesday I didn’t cook for my children. Danny Meyer did. Santa Maria took them to Madison Square Park to view Jessica Stockholder’s “Flooded Chambers Maid,” a colorful geometric expanse, and they ate at the Shake Shack.

I didn’t join them, because I was busy at the office, but I did hear about it from Nina, who told me she had ice cream and fries and a bit of hamburger (oddly enough, hamburgers have never proven popular with either child).  They had lots and lots of ice cream, though.

I got home late that evening and needed to figure out what I was going to eat. Santa Maria was exhausted from her trip into Manhattan with the children, so she couldn’t make anything for me. I looked around the kitchen and the refrigerator made a great discovery. There were many things on hand that I could use to make a fine dinner.

I found arugula, boiled beets, and some poached chicken breasts, all remnants of a previous meal. Over the weekend, I had prepared the beets and arugula for Santa Maria. One of her favorite meals comes from a recipe in “Gourmet Everyday” for a goat cheese, arugula, scallion, and beet sandwich. Santa Maria’s inspiration was to leave out the bread and make a salad. She had that on Sunday. I had some, too, with the addition of poached chicken breasts, as the salad alone is not enough for me.

We were out of scallions, but we did have a ripe avocado. I threw it in with the beets, the chicken, and the arugula. Was this cooking? I don’t really know. I felt like one of those guys at a deli’s salad bar, pointing to cubes of meat and cheese to be tossed over lettuce. The difference, of course, was in what I was using at home. As Santa Maria pointed out, “all the ingredients were really good.” I guess that’s what matters, and I’m going to explore keeping prepared items like these on hand more often. I really enjoyed my salad and the ease of making it.

One of the finer ingredients I used was the salt. A while back, my brother and his wife returned from their honeymoon to the far east with a few gifts. They gave me hand-harvested sea-salt from Bali. It delivers a rapturous burst of flavor with every giant-sized crystal. I don't think the salad would have been the same without it.