Home Archives About
Pinning My Hopes on Half a Watermelon
News about Ham, Grape Nuts, and Michelle Obama 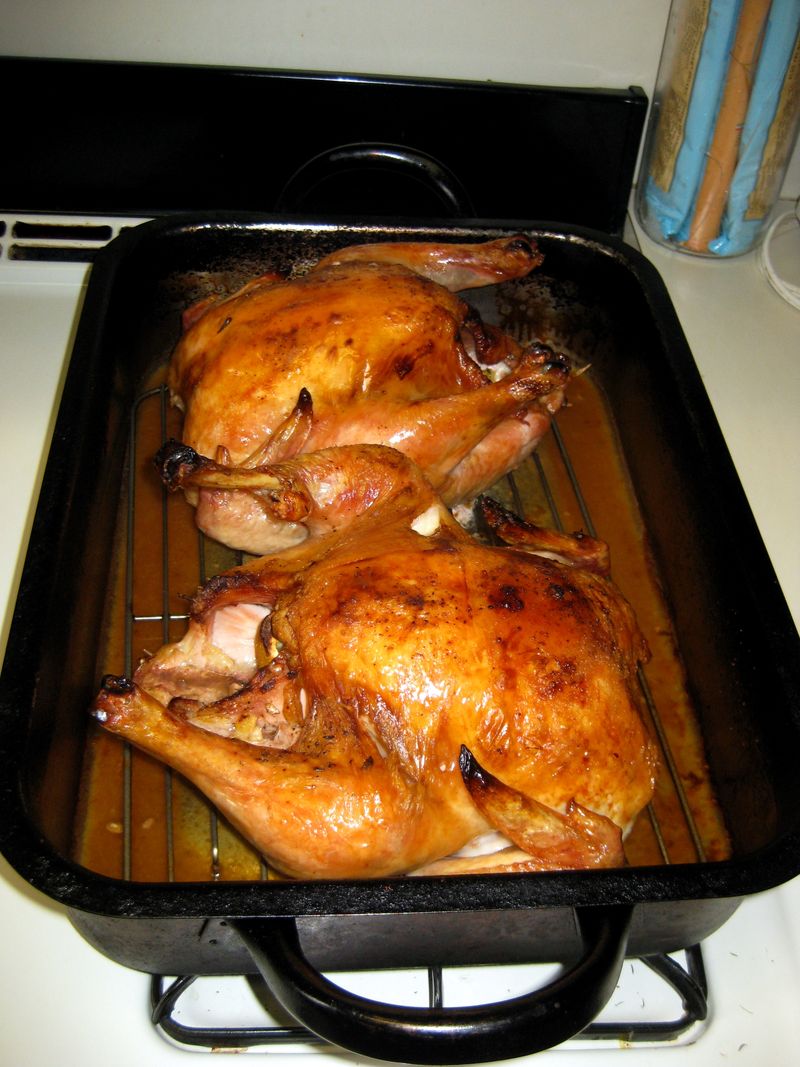 I’ve spent a fair amount of time in therapy since becoming a father and a fair amount of those fifty-minute hours have been devoted to discussing how I’m handling (or mishandling) my family responsibilities. Cooking is one of my chief jobs around the house, and it tends to come up frequently.

During a session the other day, after rambling on about the varying states of satisfaction I experience behind the stove, my doctor made a comment. I have a great deal of faith in him. It’s not just that he’s highly educated and that his track record with me has been sterling. He seems to be something of an epicure, to judge from the fancy chocolate bars on his desk and the case of wine that appears periodically just inside his office door. I think I’d find it hard to take advice from someone who doesn’t like to eat.

He said, “You’re making your life too complicated. Just roast two chickens at once and eat the second bird later in the week.” I was shocked. Sometimes, the most obvious truths are the hardest ones to see.

But realizing the truth of one’s experience is never easy. Memory can obscure as much as it can guide. I was more than little skeptical about cooking two birds at once. In fact, I was a bit scarred by history.

Years ago, I helped a close friend throw a dinner party for his birthday. His enthusiasm for food is remarkable and often contagious. For this celebration, he wanted to share one of his favorite new discoveries, culatello, an exotic ham that he had secretly acquired from a producer in a small town in Italy’s Po River valley.

Bill Buford’s powerhouse book "Heat" has a description of what my friend was serving:

Culo means “ass.” Culatello translates loosely as “buttness” and is made from the hindquarters of a pig—boned, stuffed into a bladder, cured, and hung for two years in the damp local cellars. The method is deemed unmodern by the U.S. Department of Agriculture, and culatello is forbidden in America. ... I had a plate of it, served with shavings of butter on top. It was a deep red brown, with a light, soft fluffiness—no obvious fat, although obviously fatty—and a piggy intensity I’d never tasted before.

I volunteered to roast some chickens to complete the meal. The guest list was fairly long and we needed a number of birds to feed everybody. I put them in the oven just as the ham was being served, figuring that an hour would be ample time for the three-pound birds.

The butter was shaved and the thin slices of cured pork were passed around. People felt their mouths fill with the divine meat. Wine was poured. Jokes were told. Everyone was enjoying their time around the table.

I went to check on the birds and stuck a thermometer into the first thigh I saw. The needle barely budged: the chickens weren’t cooking. More wine was poured. More jokes told. More butter and ham consumed. I went back to the birds: Still no progress. I did this again and again until it was late.

I was chagrined—all I was supposed to do was cook some chickens and I wasn’t doing it very well at all. I didn’t realize that the aggregate weight of what’s in the oven would have more of an influence on how long something cooks than the individual weight of each bird.

No one really minded, though. Wine and culatello can compensate for any number of cooking failures. Still, the memory lingers, and when my doctor told me that I should just cook two birds instead of one, I expected it to be complicated.

I was wrong. Cooking two birds is no harder than cooking one. I timed them perfectly last night—about an hour-and-a-half for the two pictured above.

So, my therapist gave me a suggestion to make my life easier. Still, I couldn’t just leave well enough alone—I invited Vespucci and his family over for dinner. We had a great time, talking about books and travel and drinking a sprightly bottle of Recession Red that they brought with them. Now most of the chicken is gone, and I’m back where I started. I guess I can discuss that in my next therapy session.

When the oven is hot, pour about about a cup of water in the roasting pan and place in the oven.
From time to time, check to make sure the water hasn't evaporated.
Roast for about an hour, until the temperature in the thigh is at least 165 degrees.

Notes: If you have a bottle of white wine, I've found it extremely tasty to pour some on the bird every fifteen minutes or so. Also, as stated above, you can         roast two almost as easily as one. Plus, chopped onions, mushrooms, and carrots can be placed in the pan with the bird. They cook up nicely. If doing             this, do not add water to the pan. Douse the bird and the vegetables with wine instead.

Posted at 04:06 PM in Then Dinner, Wine and other spirits | Permalink | 0 comments