A Quesadilla Recipe for Good Memories 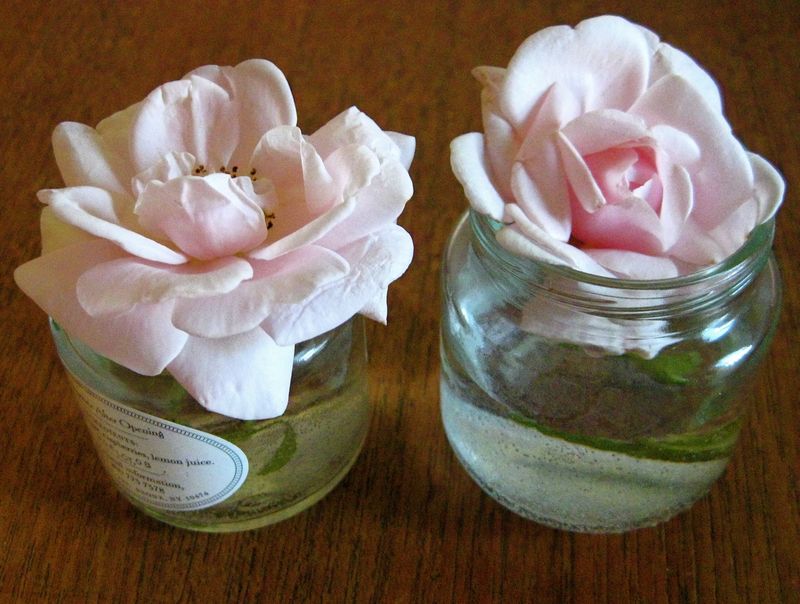 We spent the weekend visiting the Abuelita, and enjoying the turn in the weather. The children got to swim at the local town pool and explore the house I grew up in.  I know its layout and furniture well, but to them, the house is a wonderful new world. On a previous visit, Nina asked “why are there so many bedrooms?” There are only four, but to her that is a lot.

It was built in the mid sixties, so the floors don’t creak all that much. But if you step on the right place, they creak in predicable ways. There is a spot, just inside my parent’s bedroom door, that cries out with every footfall. Over the weekend, I stepped on it, and when I heard the sing-song sound of the floorboards, I was suddenly reminded of a thousand evenings of my own childhood. I could picture my parents retiring for the night. Two steps and a creak. It echoed in my mind.

I then wondered, what will my children remember? We rent our apartment. I don’t expect to still be there after they are grown and return home with their own children.  Where will their hidden memories reside? Perhaps they will be in my cooking. The flavors I share with them can have a powerful effect.

At the pool on Sunday afternoon, Nina sunk into a blood-sugar funk and spent much of the time sitting in a folding chair with a towel wrapped around herself.  I knew that she was hungry, but we hadn’t brought enough food with us.

I went to the snack bar and saw that they sold quesadillas. Bingo. She loves them, and the protein in the cheese would soon have her back in good spirits. I asked her if she wanted some, and she nodded yes. Nina took one bite and put the gooey triangle back on the paper plate. She didn’t touch the rest of them. I asked her what was the matter. “I don’t like the cheese,” she said.

They were made with American cheese. It was the first time she’d had it. I always make the quesadillas at home with a sharp cheddar, perhaps not the most traditional method, but clearly one with a strong effect. The next day, back at the house, I cooked some up for her.

Heat a cast-iron frying pan.
Place a tortilla on it.
Heat the tortilla for a few minutes, then flip.
Layer with sliced cheese and fold in half.
Continue to cook, flipping occasionally, until the cheese melts and the tortilla is as toasted as desired.

Note: You can use olive oil in the pan if you prefer, but I've found that it is completely unnecessary.             Also, quesadillas lend themselves to a number of additional fillings, from chicken to avocado. Feel free         to experiment.

(The photo is of two roses that the Abuelita gave to Nina and Pinta. Maybe they'll remember the flower's sweet smell, too.)