An Ode to an Avocado 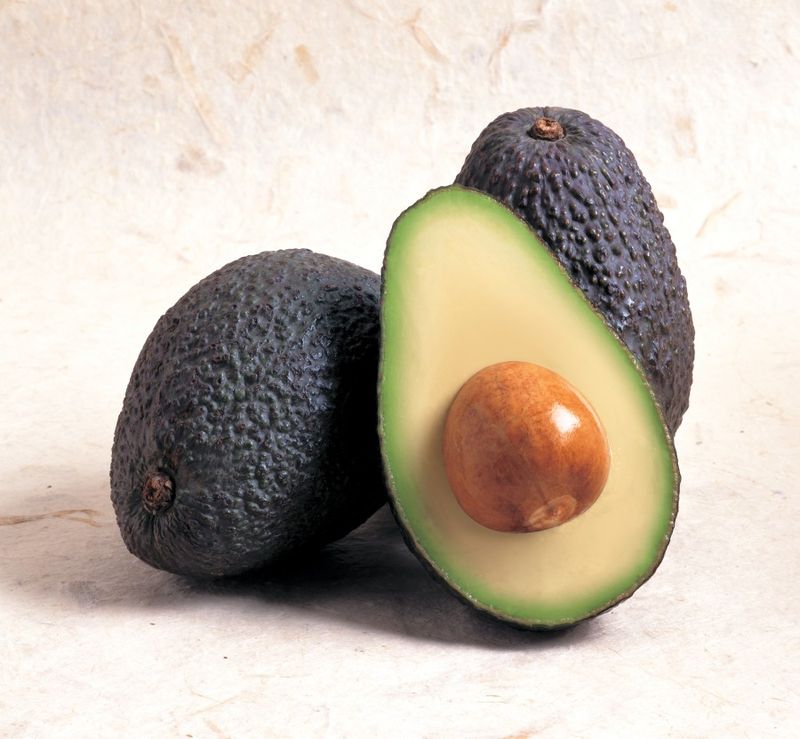 The more I learn about the avocado, the more I like it. According to Connie Barlow’s 2001 book, “The Ghosts of Evolution,” the oily fruit co-evolved with ground sloths during the Pleistocene epoch. Sloth? That’s practically my middle name.

The theory looks at the world from the plant’s perspective. The plant needed to spread its seed, so it encased it in a delicious layer of fat, the wonderful green fruit we all are familiar with. The sloth was just the right sort of animal for the job. It had a mouth big enough to eat the fruit whole, right off the tree. In wandering around, the animal spread the seed far and wide in its excrement.

I don’t often see things the way a plant might. Michael Pollan’s “The Omnivore’s Dilemma” has an eye-opening explanation on how corn has become a dominant starch by manipulating humans, rather than it being the other way around.

I’ve been eating a lot of avocados these days. I started buying them for Santa Maria, who likes them in a salad with scallions and Romaine. We’d have them around the house and the tricky thing about avocados is managing their ripeness. Often, they’re not ripe when they come from the store, so you can’t really buy one and expect to use it. It’s better to buy one and let it sit around. Of course if you buy two, so much the better, but then you might end up like me, with a bunch of ripe avocados staring you in the eye. There’s little else to do than to eat them. Once they’re ripe, they go bad quickly.

They’re also full of good things: vitamins, minerals, monounsaturated fats, and other healthy compounds like carotenoid lutein, carotenoids and tocopherols, which, reportedly, do everything from help with one’s eyesight to prevent cancer.

I had an avocado today. I’ve started to take whole ones to work with me. This afternoon, I sliced it and made a sandwich on fresh bread with some chicken breasts that I had sautéed with lemon before leaving for work. There’s another benefit of avocados—they’re mighty filling. I didn’t need to eat again until dinner, which is a rarity for me.