The Benefits of the Baobab Tree 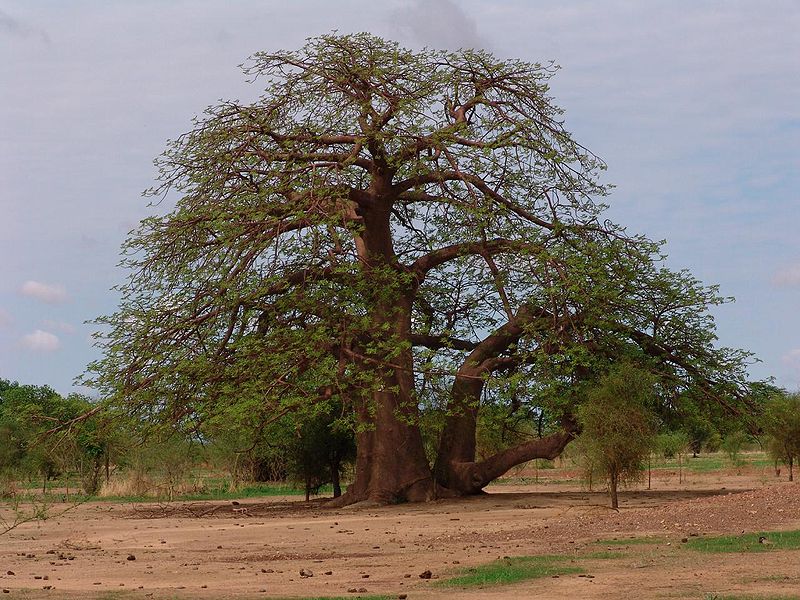 One of my favorite musical groups of all time is Orchestra Baobab. Somehow, the Senegalese group, which was formed when I was two, speaks to me. I’ve always wanted to live in a sunny climate, put my feet up in a hammock, and contend with nothing more than staying dry during a passing thunderstorm. The sinewy guitar lines, loping tempos, and wandering saxophone lines of their songs put me in just that easy-going state of mind.

The band was created in 1970 at the behest of government officials in Senegal for the opening of the Baobab Club, a new nightclub in the European quarter of Dakar. Latin music was all the rage those days in the capital of the former French colony, and the Baobab’s house band stoked a musical revolution by mixing Cuban influences with native forms. The band churned out hit after hit in Senegal before being surpassed by the harder driving sounds of a younger generation that included Youssou N'Dour. The band broke up in the mid eighties, but the surviving members have since gotten back together. They released a pair of albums in recent years and they still tour.

I thought of the Orchestra Baobab this morning when I saw today’s New York Times. The band is named for a wild looking tree that is native to the Savannah (a trunk of which was a centerpiece of its namesake club). Apparently the baobab tree is also a wonder food. According to an op-ed piece by the anthropologist Dawn Starin, its fruit is “rich in antioxidants, potassium, and phosphorus, and has six times as much vitamin C as oranges and twice as much calcium as milk.”

This is wonderful news for health-conscious Western consumers. Europeans already have approval to import the fruit, and it is expected that the Food and Drug Administration will follow suit in this country shortly. Though, as Starin points out, the situation is a bit more complicated for Africans (who might not profit from the export of its fruit) and the tree itself, which has never been grown as a crop.

We’ll just have to see how all this plays out. In the meantime, there’s no disputing the benefits of the Orchestra Baobab’s music.